West Bengal BJP blamed the SEC for neglecting violence caused allegedly by TMC in the civic polls and claimed that they are working under TMC's influence. 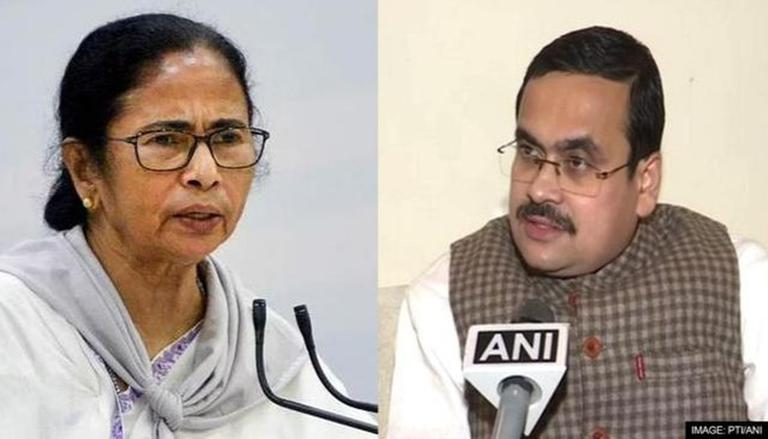 
As Trinamool Congress (TMC) swept the civic municipal polls in West Bengal with a thumping majority, the opposition BJP alleged that State Election Commissioner Saurabh Das "has been acting as a slave of the ruling TMC." The saffron party, which has been witnessing a humiliating defeat in the state polls, blamed the State Election Commission for neglecting the violence caused allegedly by the Chief Minister Mamata Banerjee-led party during the elections and claimed that the polls were rigged.

Speaking to ANI, Bharatiya Janata Party (BJP) leader Anirban Ganguly on Wednesday slammed CM Mamata Banerjee and stated that Saurabh Das works on the direction of the TMC. He further urged the Calcutta HC and Supreme Court to look into the matter.

"Saurabh Das is a slave of the party (TMC); he has no existence of his own. The Supreme Court and the Kolkata High Court should introspect (the alleged violence) because when we filed a plea seeking deployment of Central security forces for conduction of free and fair elections, it was dismissed," Ganguly said.

BJP leader Anirban Ganguly further expressed his disappointment of dismissal of the plea submitted by the saffron party in the courts, seeking deployment of Central forces in the local polls to steer clear of violence. "They (the courts) knew that the SEC won't (conduct a free and fair election) because it is working under the thumb of the state government, but they still dismissed the plea,” Ganguly added.

Further hitting out at West Bengal Chief Minister Mamata Banerjee, Ganguly called her out for ‘unleashing goons in public,’ in the bygone polls. He went on to add that Banerjee’s party is gaining votes by inducing fear amongst people. "She is gaining votes by inducing fear. Trinamool Congress cannot win a single ward. It is clearly looting. Why are the sympathisers of the TMC silent now?," he said.

BJP’s tirade came soon after the TMC won 93 of the 107 municipalities that went to the elections on February 27 in a landslide victory on Wednesday.

Welcoming the mandate of the people, CM Mamata Banerjee in a tweet wrote, "Heartfelt gratitude to Ma-Mati-Manush for according yet another overwhelming mandate to us. Congratulations to the winning candidates of All India Trinamool Congress in the Municipal Elections.”

Heart-felt gratitude to Ma-Mati-Manush for according yet another overwhelming mandate to us. Congratulations to the winning candidates of All India Trinamool Congress in the Municipal Elections. (1/2)