The final date for filing nominations for presidential polls is June 29 and the elections will take place on July 18. The votes will be counted on June 21. 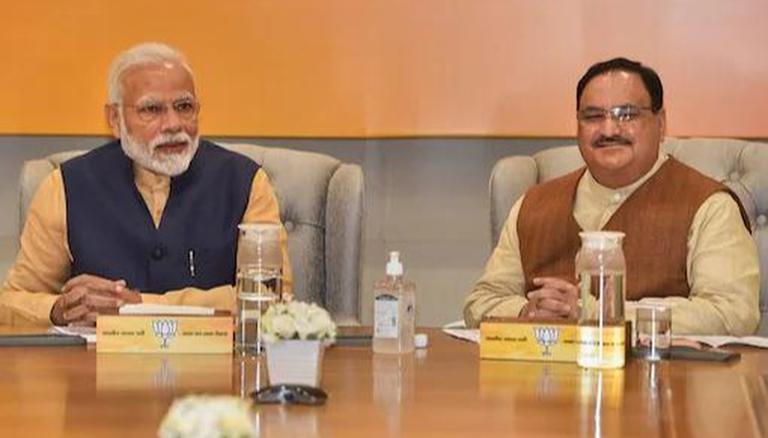 
The Bharatiya Janata Party (BJP)'s top decision-making body, the parliamentary board, is likely to meet on Tuesday to discuss candidate for the upcoming presidential polls, sources told Republic TV. Prime Minister Narendra Modi is expected to attend the meeting which is set to take place in the evening.

Others on the committee include Tarun Chugh, D K Aruna, Rituraj Sinha, Vanathi Srinivasan, Sambit Patra and Rajdeep Roy.  On Sunday, BJP chief JP Nadda had convened a meeting with the committee,

In an electoral college of around 10.86 lakh votes for presidential elections, the BJP-led National Progressive Alliance (NDA) is a little short of halfway mark but are expected to get their nominee elected as the next President of India.

Nadda and Union Defence Minister Rajnath Singh after being authorised by the BJP reached out to leaders across the political spectrum, including Sharad Pawar, Nitish Kumar, Mamata Banerjee, Naveen Patnaik and Farooq Abdullah, over the 2022 presidential candidate, sources said.

The final date for filing nominations for presidential polls is June 29 and the elections will take place on July 18. The votes will be counted on June 21.

The opposition has also not finalised its candidate yet. The Opposition had met on June 15 where West Bengal Chief Minister Mamata Banerjee had proposed the names of NCP chief Sharad Pawar and National Conference leader Farooq Abdullah. However, both declined the offer. On Monday, former West Bengal Governor Gopalkrishna Gandhi too declined the request to contest presidential polls.

READ | Gopalkrishna Gandhi withdraws name as Oppn's Presidential face; 'There will be others'

Following this, some opposition leaders have mulled former union minister Yashwant Sinha's name. This proposal will be discussed during the Opposition meeting called by Sharad Pawar on Tuesday.