Punjab CM Captain Amarinder Singh announced that the state government would be providing free insurance cover for the 15 lakh families left out of AB-SSBY. 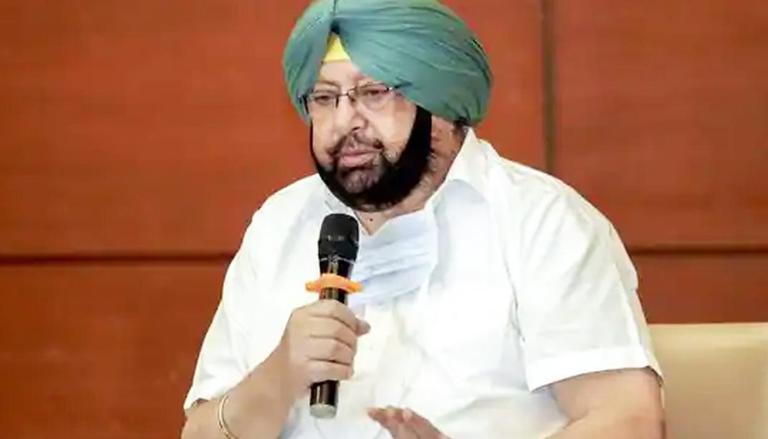 
Punjab Chief Minister Captain Amarinder Singh announced on Friday that the state government would be providing free insurance cover for the 15 lakh families who were earlier not included in the Ayushman Bharat-Sarbat Sehat Bima Yojana (AB-SSBY). With this announcement, the party fulfilled the promise of having a universal healthcare system. He announced the decision through a virtual cabinet meeting.

Punjab’s health department had earlier suggested bringing the families into the welfare scheme on a co-sharing basis, but this would have required the beneficiaries to pay a part of the expense. However, the Chief Minister took the initiative to make the insurance cover completely free for the families. As the government employees were already covered under the medical benefits provided by the state, the remaining 55 lakh families in the state have now come under this scheme. The state government will be spending Rs 593 crore every year to provide medical insurance to 55 lakh families along with Rs 5 lakh per family per for secondary and tertiary care treatments in public and private hospitals.

The state government has asked the Health and Family Welfare Department to formulate the operational process for the enrolment of these left-out families under the scheme. At least 39.38 lakh families, including 14.64 lakh families identified as per the 'Socio-Economic Caste Census (SECC) of 2011, 16.15 lakh Smart Ration Cardholder families and 5.07 lakh farmer families, 3.12 lakh construction worker families, 4,481 accredited journalist families and 33,096 small trader families, are already availing this facility under the scheme since August 20, 2019. According to the Health Department, these families have received medical treatment worth Rs 913 crore cover in the previous two years alone.

The scheme has been delayed for a long time

The Amarinder government has been delaying the launch of the scheme for a long time but officially announced back in August through the social media handles and the state radio that the Yojana will be in place very soon. As per the government, the amount needed to cover the cost of the total operation was provided by the Punjab Mandi Board, the Construction Workers' Welfare Fund and the excise and taxation department. The only people left out from the scheme are the rich and the elite families of the state.