Peeved over the exclusion of Magahi & Bhojpuri in the new employment policy of Jharkhand's government, alliance partner RJD demanded that CM Soren look into it. 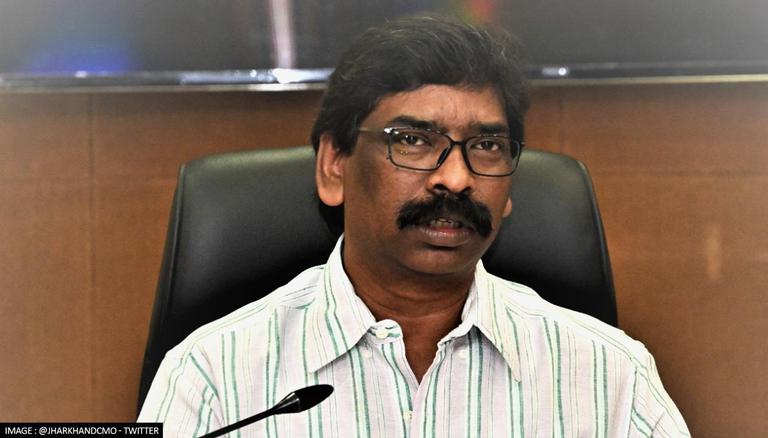 Abhay Kumar Singh, the state president of RJD, which is an ally of the JMM, said the party does not support the Hemant Soren government in regard with the new employment policy announced recently.

The government's move to exclude Magahi and Bhojpuri for recruitment in Jharkhand government institutions has hurt the prevailing harmony of the state, Singh told reporters here.

Any discord over the language issue was "not good" as it will lead to "clash of interest", which is not good for the health of the coalition government, he cautioned.

The Soren Cabinet had in August approved a new appointment policy in which it has made knowledge of regional and tribal languages mandatory for government jobs in the state through the Jharkhand State Staff Selection Commission.

Opposition BJP had described the step as "discriminatory".

Singh also hit out at Jharkhand Finance Minister Rameshwar Oraon for his recent statement that RJD has negligible base in the state.

The minister is a senior Congress leader of the state and Singh warned the party to be sensible as it is "necessary and proper to honour the alliance dharma and secure better health of the coalition government".

He said, "We (RJD) had accepted to contest in seven seats in the 2019 assembly poll in Jharkhand as we did not want any sort of conflict among the allies of the JMM-Congress-RJD coalition. The prime object of RJD was to prevent communal forces".

Singh, however, said that he had spoken to Oraon on the issue and the minister had said that his statement was distorted.