During her South Tamil Nadu tour, VK Sasikala will pay her respects to U Muthuramalinga Thevar - an important figure to the Thevar caste cluster. 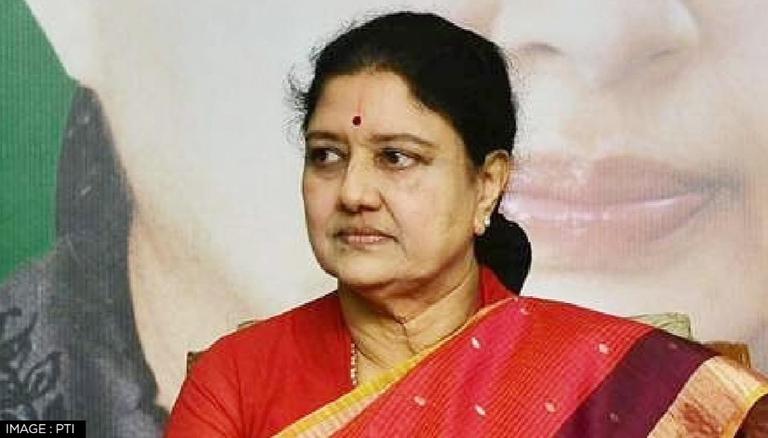 
Eyeing her political comeback in Tamil Nadu, expelled AIADMK leader VK Sasikala has decided to take the caste route, as she plans to tour Ramanathapuram and Madurai on Friday. In South Tamil Nadu, Sasikala will pay her respects to U Muthuramalinga Thevar, who is regarded as an important figure to the Thevar caste cluster. She is also expected to garland the statues of Thevar and Marudu Pandhiar brothers in Madurai.

Sasikala’s tour is seen as a move to get back into the AIADMK, even as a major section of the party led by former Chief Minister Edappadi K. Palaniswami is strongly opposing her entry. Meanwhile, the AIADMK appears to be divided over the comeback of late Jayalalitha’s aide and her repeated moves to gain a foothold within the party.

The first inclination towards supporting Sasikala’s re-entry had come from the former Chief Minister and current co-coordinator of the party, O Panneerselvam, who also belongs to the Thevar community. OPS had stated on Monday that Sasikala’s induction will be decided by the party high command after discussions. He added that anyone could join the party if the people, for whom elections are fought, accept the move.

Notably, OPS rebelled against Sasikala in 2016 when she ousted him and tried to appoint herself as the CM, but later installed Edappadi K Palaniswami in the top post.

'No chance of Sasikala's return': EPS

Only days earlier, Palaniswami had dismissed any possibilities of return into the Sasikala-AIADMK fold. Several other party leaders also opposed her re-entry with senior leaders D Jayakumar and K. P. Munusamy asserting that there was no place for her in the party. The AIADMK official leadership had even filed a police case against Sasikala for identifying herself as the party's general secretary on a commemorative plaque that unveiled at the MGR memorial during the party’s golden jubilee celebrations.

Despite the challenges, VK Sasikala, widely known as 'Chinnamma' is all set to make a return to politics after being ousted from the party in 2016. She has vowed to return to active politics, referring to herself as 'AIADMK general Secretary'.

AIADMK had expelled the former Jayalalitha aide after she was convicted in a disproportionate assets case in 2016. She is set to commence a 5-day tour of Tamil Nadu, sources reported on Tuesday, October 26.