'There Must Be Peace': Congress MLA Claims Afghan People 'will Be Happy' Under Taliban 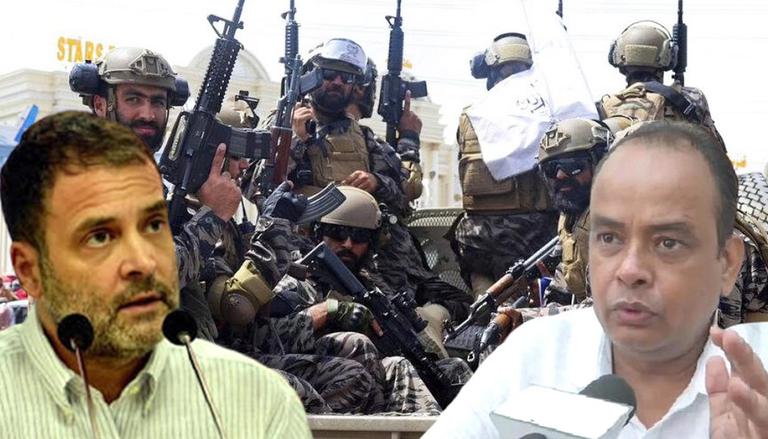 Speaking to ANI on Friday, Congress MLA Irfan Ansari said that following the withdrawal of American and British forces from Afghanistan, the people of Afghanistan will now feel happy and peaceful, as they had to face several atrocities under UK & US forces.

Condemning the British and American troops, he said that they were harassing the women and children in Afghanistan and now the atmosphere in Afghanistan will be more peaceful after the Taliban's takeover.

"American forces are committing atrocities in Afghanistan. The truth is something else there and the people of Afghanistan are happy now. The American forces were harassing mothers sisters and children there. The fight is against them."

Days after the Taliban seized power in Afghanistan, the United States on Monday completed its withdrawal from the war-torn country, ending America’s longest war. During a Pentagon press conference, US Central Commander General Kenneth McKenzie announced the US departure from Afghanistan. After the Taliban gained control of the war-torn country earlier in August, the situation in Afghanistan has been deteriorating. The Afghan government collapsed on August 15.