Uttar Pradesh CM Yogi Adityanath stated that the BJP-government has implemented multiple schemes for the welfare of the underprivileged in the country. 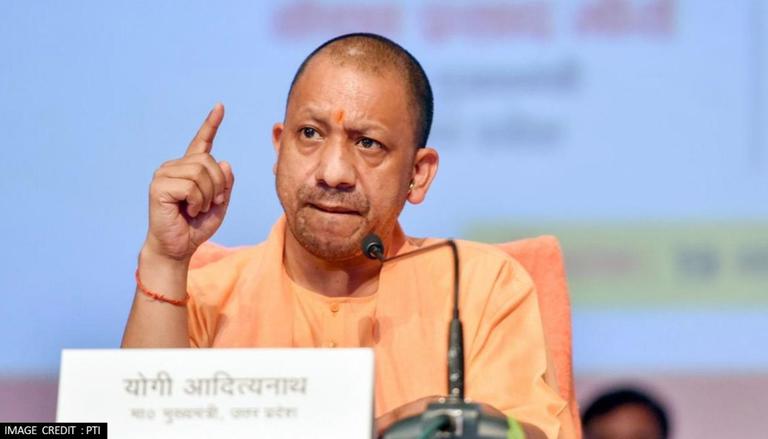 
Voicing his disapproval of the Opposition’s claims, Uttar Pradesh Chief Minister Yogi Adityanath on Sunday said that the Bharatiya Janata Party (BJP) does not do caste politics. The UP CM, who is often on the receiving end of criticism from the opposition over the matter, said that the BJP has always worked to bring social harmony in society. He went on to claim that his party has brought significant change in the lives of people from the backward castes.

Adityanath was speaking at the concluding session of the two-day national executive meeting of the Scheduled Caste Morcha in Varanasi. He stated that the BJP-government has implemented multiple schemes for the welfare of the underprivileged. He went on to slam the opposition for being inactive towards helping the backward classes. "BJP does not do caste politics. BJP worked to bring social harmony to society. Governments before the BJP did nothing for the Scheduled Castes, Scheduled Tribes, backward class,” the UP CM said.

“The BJP government implemented many public welfare schemes realising the dreams of Babasaheb Ambedkar. These schemes brought about a radical change in the standard of living of the underprivileged," Adityanath added. The CM went on to claim that the Swachh Bharat Mission improved the lives of the people in the country. He further alleged that the previous governments did nothing for the the Dalits.

"If they had done so, then Prime Minister Narendra Modi would not have had to launch the Swachh Bharat Mission program in 2014. Due to the Swachh Bharat Mission, toilets were built in the homes of 10 crore people in the country. The image of India has changed in the world. Due to which 95 per cent of the population belonging to Scheduled Castes, Scheduled Tribes and Backward Castes were benefitted. 2,61 crore people got toilet facilities in Uttar Pradesh," he said.

UP CM lists achievements ahead of State Assmebly Polls

Speaking ahead of the Uttar Pradesh Elections 2022, Adityanath claimed that the Padhan Mantri Awas provided houses for 2.5 crore people in the country, of which 42 lakh people were from Uttar Pradesh. The CM also stated that almost 80 crore people in the country get free ration, while 50 crore people have benefited from the Ayushman card scheme which provides free hospital treatment of up to Rs 5 lakh. He said that 15 crore people in Uttar Pradesh avail the free ration provided by the BJP government. Sounding the poll bugle for the UP polls, Adityanath had earlier said that he had completed every promise in the Lok Kalyan Sankalp Patra and the BJP government will return to power in 2022 with more than 300 seats.

READ | UP saw no riots during BJP's tenure, says CM Yogi in run-up to polls