South Indian star Kamal Haasan launched his own fashion brand 'KH House of Khaddar' and shared a video featuring his designs from the label. Read More. 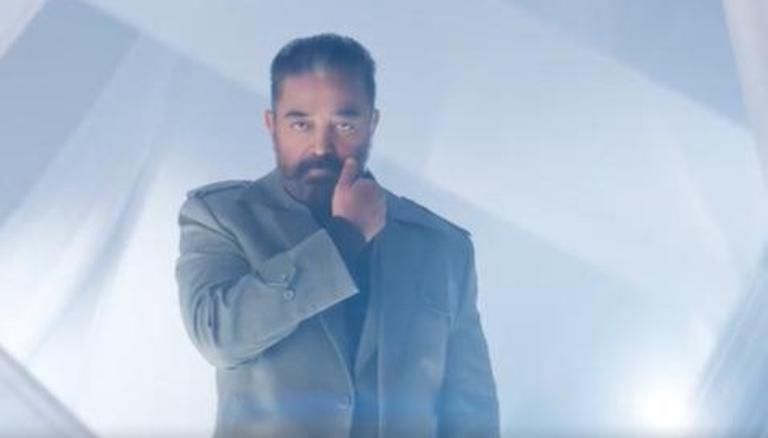 
Actor-politician Kamal Haasan has now entered the world of fashion as he launched his fashion brand 'KH House of Khaddar'. The actor took to his social media handles to announce his new venture and shared a video featuring the designs of the label. Haasan explained that the idea behind House of Khaddar is to create a clothing line that flaunts khadi as a textile.

Kamal Haasan took to his social media handles and announced the launch of his fashion brand 'KH House of Khaddar'. The veteran actor shared a video featuring the designs of his new lable and fashion designer, Amirtha Raj, who designed the clothes. The video also included the actor himself wearing the clothes from his new label.

As he shared the video, Haasan wrote, "Our weavers chance to loom large. Dear West, follow the thread it will reach you to our history. Bravo Khaddar says KHHK !![sic]."

As per Business Insider, the megastar launched his clothing line 'KH House of Khaddar' and the 'KH memoir' at the function held in Chicago which was attended by several members of the media and VIP guests. A portion of the profits from pre-release sales at the event was donated to Pivoting in Heels, a non-profit organisation Haasan supports.

Kamal Haasan is all set to enter the world of Metaverse as he will soon become the first Indian artist to have his own digital avatar in the metaverse. Haasan, through Lotus Media Entertainment, partnered with Fantico, to exclusively launch his digital avatars, NFTs that will also debut in the metaverse. Fantinco will be releasing a game based on metaverse wherein the South Indian star will have his own world.

Meanwhile, on the work front, the actor will next be seen in the action-thriller film Vikram alongside Vijay Sethupathi, Fahadh Faasil and Shivani Narayanan. He will also be seen in the vigilante action-thriller Indian 2, the sequel to his 1996 film Indian. The film stars Kamal Haasan reprising his role from the first film, while Kajal Aggarwal, Siddharth, Rakul Preet Singh, Bobby Simha, Priya Bhavani Shankar and Jisshu Sengupta to join the cast.