When Is Mother's Day Celebrated? What Is This Day's History And Significance? 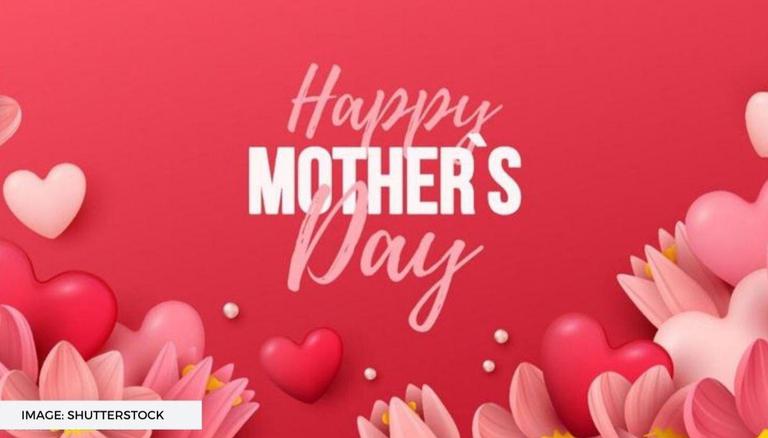 
Mother's Day is a day dedicated to honouring and celebrating motherhood and family mothers. It is one of the most famous days, and children make a concerted effort to make their mothers feel unique. They make an effort to remind their mother how fortunate and thankful they are to have her in their lives.

Even though mother’s day is celebrated every year worldwide, it has no designated date to it. A number of netizens have been trend searching “when is Mother's Day celebrated” and more details about it. Here is information about the same, read on to know.

When is Mother's Day celebrated?

In the year 1908, a woman named Anna Jarvis held a memorial for her mother at St. Andrew’s Methodist Church in Grafton, West Virginia. Her mother passed away in 1905, and she began a movement to get Mother's Day recognised as a national holiday in the United States. Her appeal was initially declined, but in the year 1911, the United States began holding a holiday to honour their mothers.
It quickly began to have an effect on the rest of the world. Woodrow Wilson signed a proclamation declaring the second Sunday in May as a national holiday later that year. Another legend surrounding Mother's Day claims that it is commemorated on Christian Mothering Sunday in memory of Mother Church.

Mother's Day is a holiday dedicated to honouring a family's mother. It is often observed to honour motherhood, maternal ties, and the strength of society's mothers. Mother's Day is observed in many parts of the country throughout the world. The month of May is the most common time to celebrate.

Knowing that you are there for me through the good and the bad makes life a whole heck of a lot easier!

Wishing you all the Love, Health, and Happiness that you so deserve.” Happy Mother’s Day to All the mothers of the world!

I’m so proud to be your child. Happy Mother’s Day!

Right from the start, you were the one who nurtured me, prayed over me, worried about me, guided me and supported me in every pursuit. Thank you for being there every day with just the love I needed.