COVID-19: Scientists Warn That Restrictions Could Return After Three Weeks In UK

Scientists warn that COVID-19 restrictions could be reintroduced in England after three weeks if hospital admission continues to rise above projected levels. 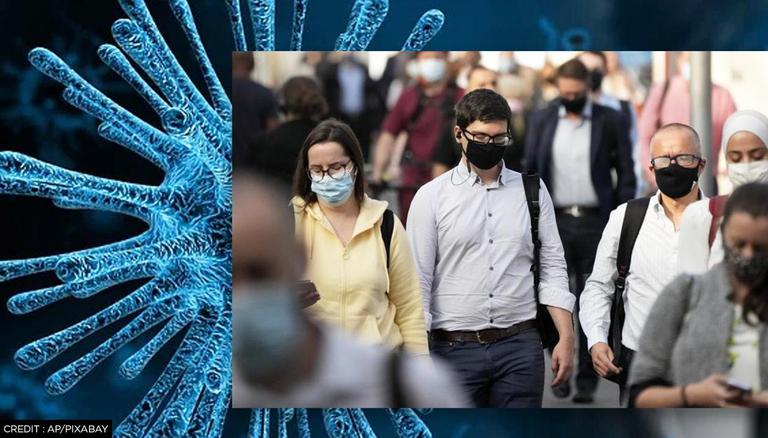 
Scientists have warned the UK government and urged them to take action after the hospital admission soar above the expected level. The COVID-19 restrictions could be reintroduced in England after three weeks if hospital admission rises above projected levels, as per the report in inews. Scientific Advisory Group for Emergencies (Sage) has advised the government officials that measures such as 'mandatory masks' and 'work from home (WFH)' should be reimposed at the beginning of August.

As per the model, the United Kingdom's daily hospitalisations peak of the third wave is expected at the end of August. It could reportedly go between 1,000 and 2,000 with deaths predicted to be between 100 and 200 per day, as per the report. Recent government figures showed that in the middle of July, the UK had already reached 745 daily hospital admissions and this has continued to rise. Last week, England’s Chief Medical Officer, Prof Chris Whitty, said that the doubling time for hospitalisations is now approximately three weeks away.

Insiders told inews that there was great uncertainty about the modeling and that the situation would continue to change based on vaccinations and individual behaviour. It is worth noting that the United Kingdom on July 19 lifted almost all the COVID-19 restrictions in the country. According to new rules, wearing a mask is no longer mandatory, however, it is recommended in public transport and shops.

COVID-19 situation in the UK

The #COVID19 Dashboard has been updated: https://t.co/XhspoyTG79