Social Stress Could Lead To Population Decline After 2064, Claims US Scientist

A boom in social stress may contribute to population decline, a research article published in the journal Endocrinology said earlier this week. 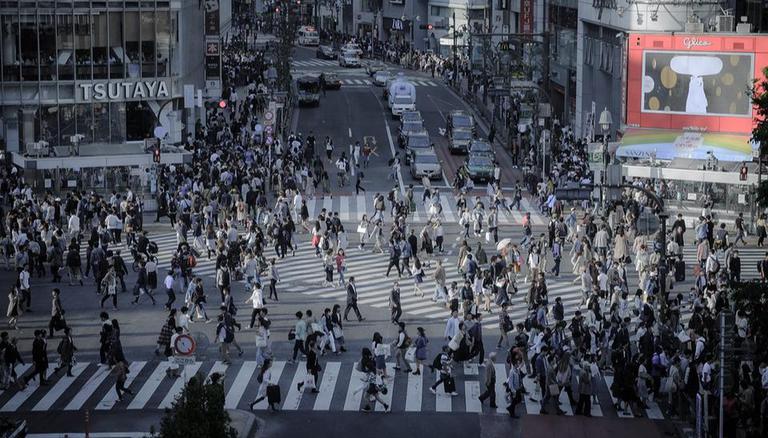 
A boom in social stress may contribute to population decline, a research article published in the journal Endocrinology said. While experts have projected a significant population decline starting 2065, no specific reason for the same has been agreed upon. But, in the research, an environmental scientist from the University of Massachusetts Amherst touted that social stress stemming from increased use of social media and interactions could lead to alterations in reproduction rates.

At present, the world population totals 7,891,666,129 and is expected to reach the eight billion milestones by 2023, according to worldometers. Meanwhile, Alexander Suvorov reviewed theories surrounding population decline from 9.7 billion in 2064 to 8.8 billion in 2100. In the aftermath, he concluded that the upcoming plunge in population is a direct result of reduced reproduction rather than factors that increase mortality like war, epidemic, starvation, severe weather conditions amongst others.

He noted that the stress from social media and other largely empty or overwhelming social interactions may be triggering a change in reproductive behaviour and reproductive physiology. In his “overlooked hypothesis,” he concluded that population density is directly linked to increasing social conversations. “Rising population numbers contribute to less meaningful social interactions, social withdrawal and chronic stress, which subsequently suppresses reproduction,” an excerpt from the article reads.

“When a high population density is reached, something is happening in the neuroendocrine system that is suppressing reproduction. The same mechanisms happening in wildlife species may be at work in humans as well.”

Although he said that factors like the desire to be childless or starting a family late in life contribute to population decline, he argued that biological factors also play a pivotal role. Meanwhile, a discreet report, published earlier this week, stated that the Israeli population is expected to reach 10 million in the next three years, while it is likely to rise by 15% by the end of 2048 and 20 million by the end of 2065. On the other hand, China, the world's most populous country, is already witnessing a downward trend in population, owing to its stringent family policies.