West Nile virus (WNV) is the leading cause of mosquito-borne disease in the continental United States. It is commonly spread by infected mosquito bites 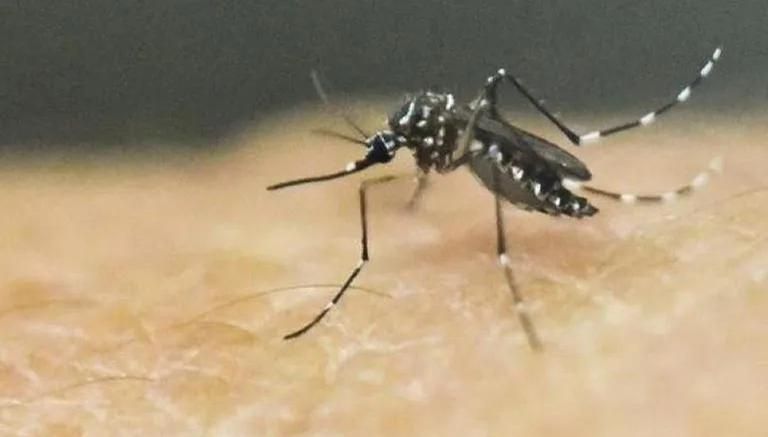 Most of the people who are infected with the West Nile Virus show signs of illness. However, only some of them develop a severe neurological illness that can be fatal.

On Sunday, a 47-year-old man, native of Panancheri in Thrissur district, died due to West Nile fever, the first fatality attributed to the vector-borne disease in recent times.

According to the medical records, on April 24, the patient started showing symptoms of West Nile fever and four days later, his hands and legs were paralysed. The patient, who was admitted to the private hospital on April 27, reported issues of breathlessness and so was put on ventilator support on April 28. After being treated in various hospitals, he was admitted to the medical college hospital on May 18.

Following this, Kerala Health Minister Veena George said that to prevent the spread of this disease, controlling the growth of mosquitoes and carrying outsourcing destruction is essential. Stressing that there is no cause for concern, the minister stated the Kerala government has issued precautionary measures as there is a risk of contagious diseases due to climate change.

Human infection is most often the result of bites from infected mosquitoes. Mosquitoes become infected when they feed on infected birds, which circulate the virus in their blood for a few days. The virus eventually gets into the mosquito's salivary glands. During later blood meals (when mosquitoes bite), the virus may be injected into humans and animals, where it can multiply and possibly cause illness. The virus may also be transmitted through contact with other infected animals, their blood, or other tissues.

A very small proportion of human infections have occurred through organ transplants, blood transfusions, and breast milk. There is one reported case of transplacental (mother-to-child) WNV transmission.

READ | Russia warns of increase in West Nile virus cases; here's all you need to know

Infection with WNV is either asymptomatic (no symptoms) in around 80% of infected people or can lead to West Nile fever or severe West Nile disease.

About 20% of people who become infected with WNV will develop West Nile fever. Symptoms include fever, headache, tiredness, body aches, nausea, vomiting, occasionally a skin rash (on the trunk of the body), and swollen lymph glands.

The symptoms of severe disease (also called neuroinvasive diseases, such as West Nile encephalitis or meningitis, or West Nile poliomyelitis) include headache, high fever, neck stiffness, stupor, disorientation, coma, tremors, convulsions, muscle weakness, and paralysis. It is estimated that approximately 1 in 150 persons infected with the West Nile virus will develop a more severe form of the disease. Serious illness can occur in people of any age, however people over the age of 50 and some immunocompromised persons (for example, transplant patients) are at the highest risk for getting severely ill when infected with WNV. The incubation period is usually 3 to 14 days.