"The Mu variant of coronavirus has a constellation of mutations that indicate potential properties of immune escape," the WHO said at a press conference. 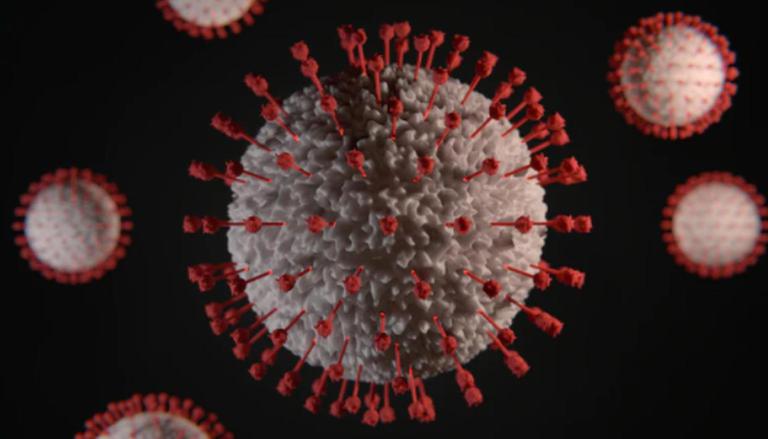 
World Health Organization has been monitoring a new coronavirus variant known as “Mu" first identified in Colombia in January 2021. Scientifically known as the B.1.621, the mutation of the coronavirus has been classified as the “variant of interest” by the global health agency. At the weekly pandemic bulletin earlier yesterday, the WHO informed that the newly detected variant has the capability to evade the immune response triggered by the vaccine as it demonstrates resistance towards the jabs, although further research is needed to better understand the variant’s behaviour.

"The Mu variant has a constellation of mutations that indicate potential properties of immune escape," the WHO said at a press conference. This variant has been named after the 12th letter of the Greek alphabet.

The variant “Mu” has been reported in South American countries and in Europe. There have been rising concerns about this new emerging variant as the cases have started to spike once again globally, with many countries reporting the uptick driven by Delta variant. The “Mu” variant was first identified in Colombia in January and as it shows properties of vaccine resistance, it could flare a new pandemic among the unvaccinated. WHO is now monitoring a total of five variants including the highly contagious Delta, present in 170 countries that first wreaked havoc in India, as well as Alpha first detected in the UK which has now spread to at least 193 countries.

WHO on Tuesday said that the global prevalence of the new “Mu” variant of the coronavirus was below 0.1% among sequenced cases but in Columbia, it is at 39%, and in Ecuador at 13% where the variant “has consistently increased." The new variant of interest, although has caused sporadic outbreaks in parts of South America and Europe. At present, the variant accounts for a minute number of global cases but the scientists have designated “Mu” worthy of special monitoring as more research into the nature of vaccine evasion is needed. There are also concerns about Mu’s increased virulence or high transmissibility although it is yet to ascertain whether it will be more problematic than the Delta variant.

“If the spike protein was to change significantly, then there's certainly the potential that our vaccines may work less well," Paul Griffin, an infectious disease expert from Mater Health Services and the University of Queensland cautioned in remarks to ABC. WHO's epidemiology report suggests that preliminary data proves that Mu appears to be “more resistant to antibodies.”  Mu is the fifth variant of interest to be listed by the WHO.