Zydus Cadila on Tuesday announced to have submitted its New Drug Application to the DCGI for approval of an oral pill to treat anaemia in kidney patients. 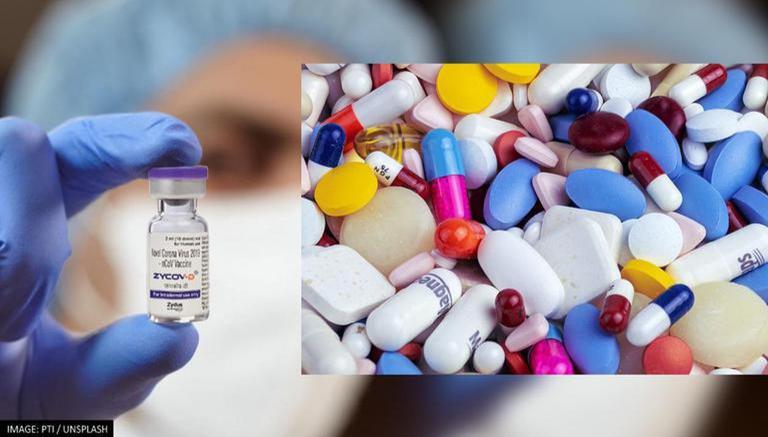 
In a bid to treat anaemia in kidney patients, Zydus Cadila on Tuesday announced that it had submitted its New Drug Application (NDA) to the Drug Controller General of India (DCGI) for approval of an oral pill named 'Desidustat'. In its official press release, the company informed that 'Desidustat' is a small molecule hypoxia-inducible factor prolyl hydroxylase (HIF-PH) inhibitor that can be used to treat anaemia in Chronic Kidney Disease (CKD) patients, irrespective of dialysis.

The company states that Chronic Kidney Disease is a serious and unmet medical condition, ignorance towards which leads to loss of functioning in the kidneys and ultimately kidney failure. Through the release, the Chairman of Cadila Healthcare Limited called the development of 'Desidustat' an "important milestone" and thanked the scientists, regulators, investigators and the patients who contributed to the development of the treatment. Moreover, Patel added-

Desidustat has the potential to provide an oral, safer alternative to currently available injectable erythropoietin stimulating agents (ESAs), by additionally reducing hepcidin, reducing inflammation, and better iron mobilisation. With patient-centricity at the core of all that we do, we have been looking at innovative approaches to improving the quality of life of patients and bridging unmet needs and with Desidustat we have taken yet another step in this direction.

According to the company, Desidustat showed a good safety profile after meeting its primary endpoints in Phase II clinical studies. and the patients of CKD were found to have an improved iron mobilization. The pills are currently under clinical trials for Cancer Chemotherapy Induced Anemia (CIA) after they underwent Phase I trials earlier in Australia.

READ | Zydus Cadila's Covid vaccine to be administered only to adults as of now: Sources

This comes just three days after Zydus received approval from the US health regulator to market Decitabine injection, which can be used to treat several different types of cancer. According to a PTI report, the company has received final approval from the US Food and Drug Administration (USFDA) to Decitabine for Injection in the strength of 50 mg/vial single-dose vial. Decitabine is used to treat myelodysplastic syndromes, certain types of blood or bone marrow cancer. As of now, the Zydus group has filed over 400 abbreviated new drug applications and has won 326 approvals since the commencement of the filing process in 2003-04.