Football Stadiums In UK That Every Football Lover Should Visit Once

Football is popular in England. The English Premier League is one of the most popular and richest sports leagues in the world. The league has six of the ten richest football clubs in the world as of 2019. With so many clubs in the United Kingdom from Queens Park Rangers to London Arsenal, here is a list of five best stadiums throughout the country. 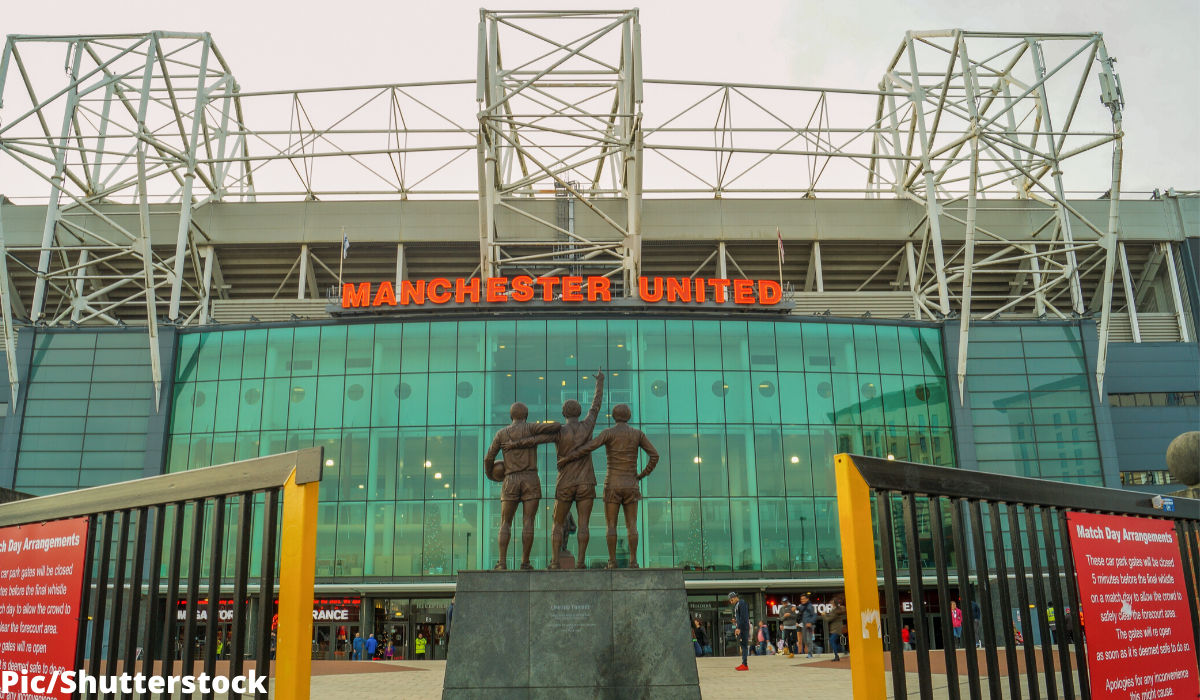 The biggest stadium in English football, Old Trafford was developed over the years with a coherent plan like other British stadiums. It is difficult to conceive just how big the stadium is until you get inside that is. The home of Manchester United is second only to Wembley in its seating capacity with approximately 75,000 to Wembley’s 90,000.

A jewel of the North, Anfield is the home pitch of Liverpool FC but was originally the pitch for Everton when it opened in 1884.  Nearly a hundred years later, Anfield was converted to an all-seater much like other stadiums across England in the wake of the Bradford City fire disaster.  Liverpool has had the option to move to a more modern stadium, but the club sticks to its home. 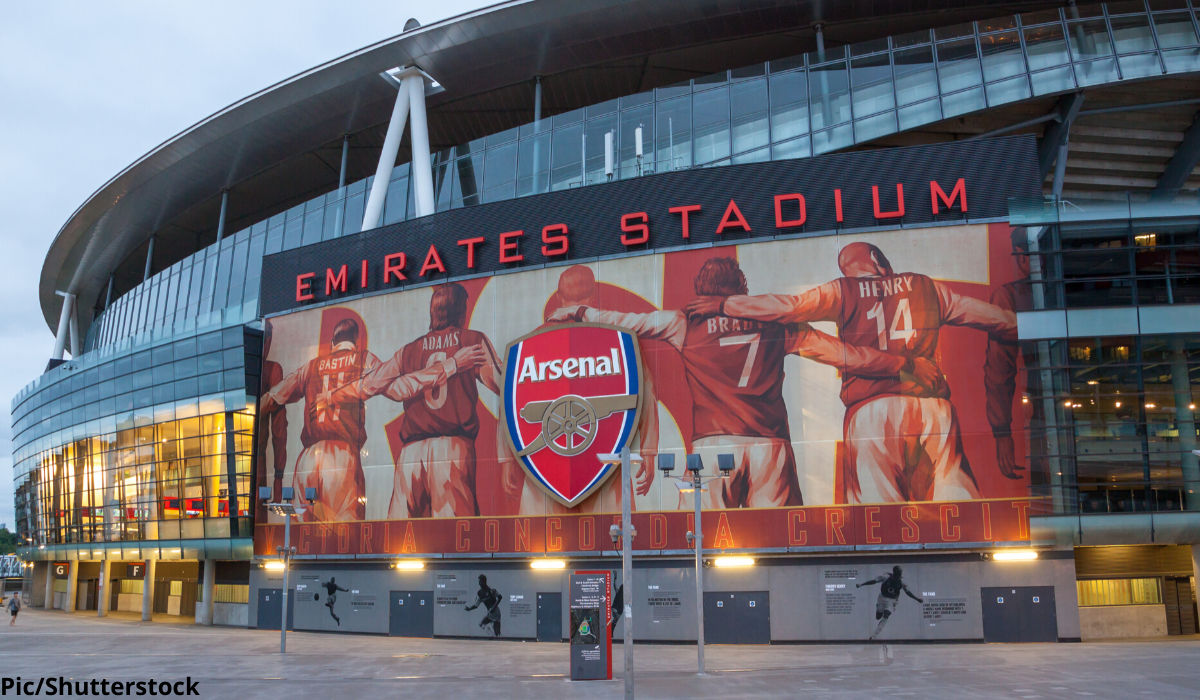 Replacing the Gunners’ former home of Highbury, Emirates Stadium is as much a pitch for London Arsenal to play on as it is a temple to the club’s storied history. The new stadium is located a few hundred yards away from the previous stadium. The new Emirates is a mixture of art, history, and sport unlike any other on this list. 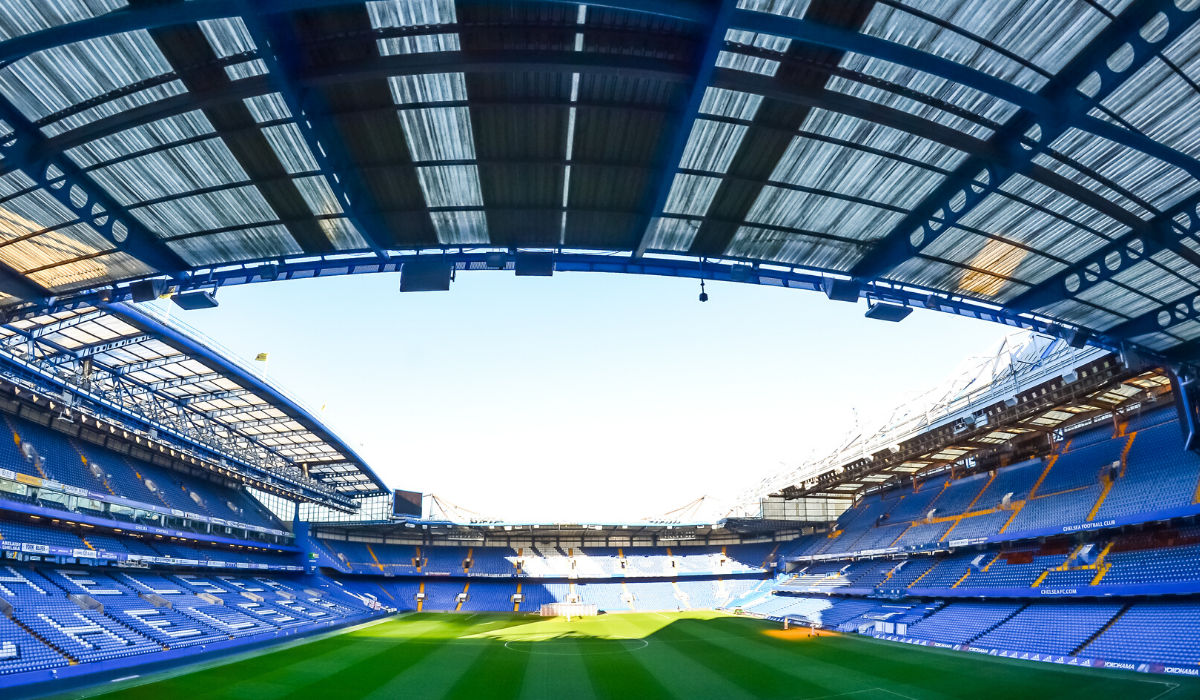 The stadium originally opened in the year 1877 as an athletics venue for more than just football. But it was in the year 1905 when the owners wanted a professional football club and then a new stadium was built and Chelsea FC moved in.  The stadium is currently under redevelopment as Chelsea wants to modernize the facilities and increase the capacity of the stadium. Pic/Shutterstock 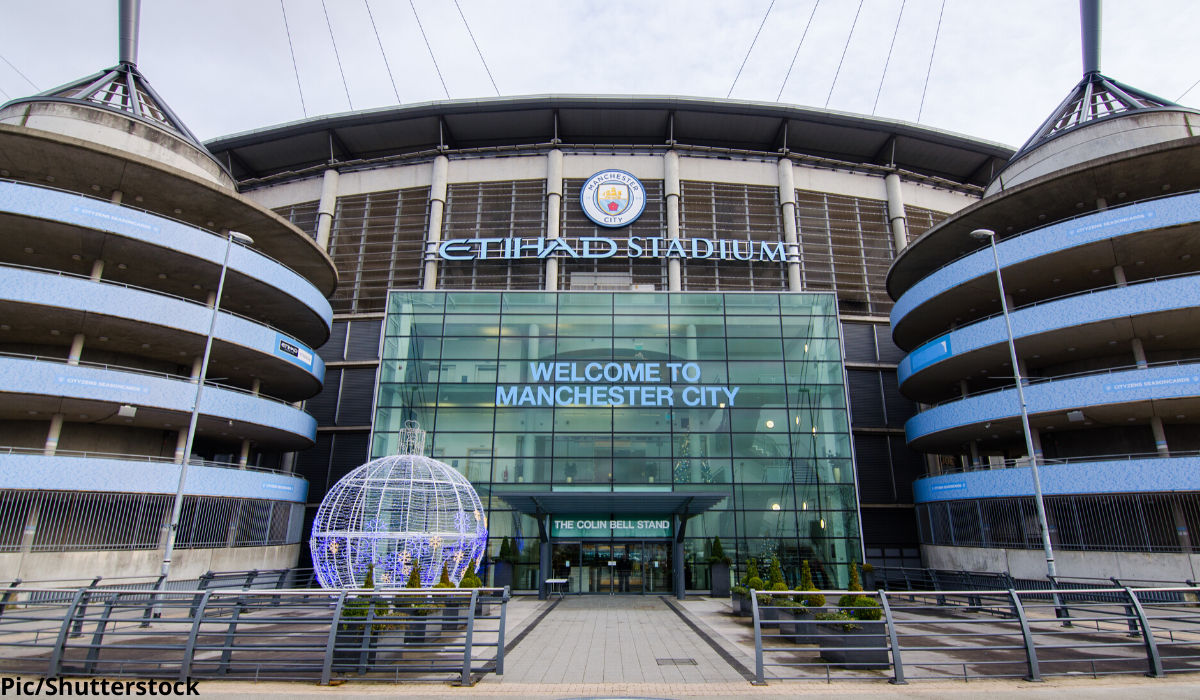 The Etihad Stadium, formerly known as the City of Manchester Stadium was built for the 2002 Commonwealth Games. The stadium is now at the centre of the city, with an array of sporting facilities surrounding the site. The stadium itself provides all the comfort one expects from a stadium which is just 10 years old.

Villa Park is one of the older grounds in the Premier League.  The stadium regularly hosted to FA Cup semifinals up until the year 2000s. Since then, the stadium has been overtaken by others. The Aston Villa Football Club is expected to expand the stadium capacity to 50,000 within the next decade.

PEOPLE HAVE PLEDGED SO FAR
Countries in the world that are AFFECTED by Coronavirus; See the detailed world map
Are Petrol Pumps open in India despite the Coronavirus lockdown?
Bollywood's love for New York City is represented in THESE movies; check list
Coronavirus crisis: 5 safe travel tips to prevent viral transmission
No, Russia did not unleash lions on the street to keep people in lockdown
DO NOT MISS
PUNJAB POLICE LAUNCHES CAMPAIGN
NORTH EASTERN GIRL SPAT ON: NCW
INDIA RECEIVES 1.70 LAKH PPE
YOGI OFFICIAL ON LOCKDOWN
1,445 COVID CASES LINKED TO MARKAZ
AMUL PAYS 'GRATITUDE' TO MEDICS