Things To Do In Kerala: 7 Things You Must Try When In The State

Kerala is situated in the southern-most tip of India. The capital of Kerala is Thiruvananthapuram. Read on to know about the seven things to do in Kerala.

God’s own country, Kerala is situated in the southernmost part of the Indian Subcontinent. It is one of the most popular holiday destinations. Its rich culture and picturesque locales provide respite from the busy hum-drum of the city-life. Kerala also has a lot of spa resorts and herbal clinics to help you relax further. Life in Kerala seems to be rather laidback but the place has no shortage of things to do.

Backwater cruise on a Houseboat 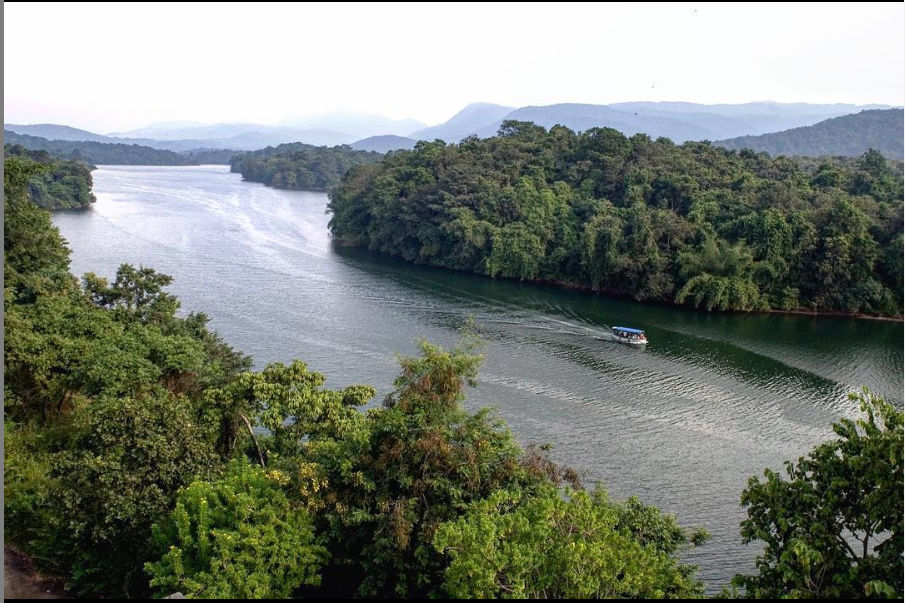 A holiday to Kerala is incomplete without a trip to the backwaters. There is diverse wildlife to be witnessed; it is almost an ecosystem in itself. You can book homestays, hotels or simply spend the night on a houseboat. There are tons of each so you will not be at short of choices. And for a short movie trivia: the Hollywood movie Anaconda was shot in these very waters. (Image courtesy: Kerala Tourism on Instagram)

Also Read: Travel Hacks That Help You Enjoy Vacation Even With Budget Constraints

Indulge in an ayurvedic treatment 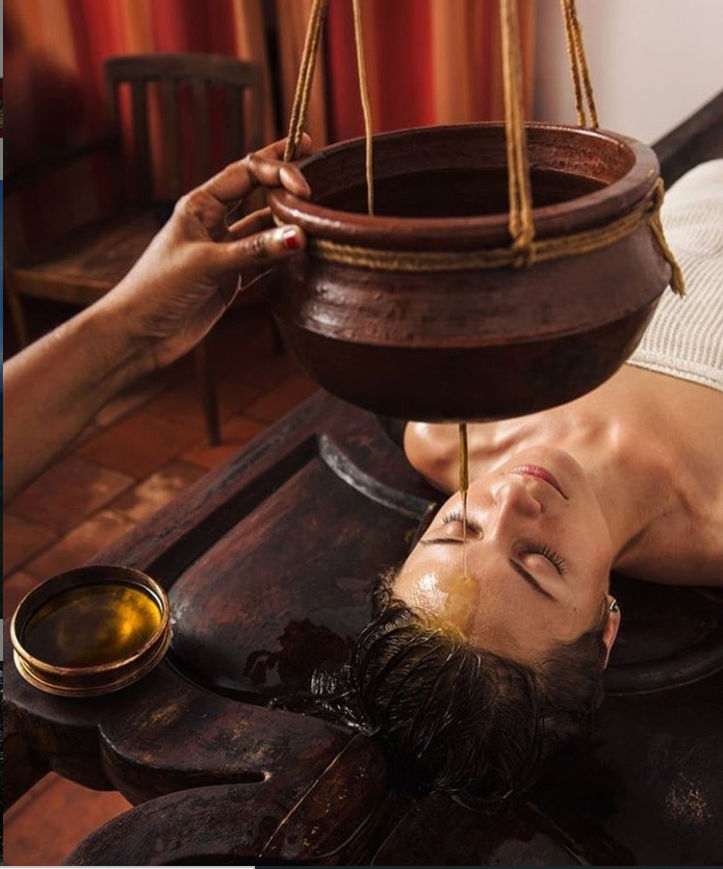 Kerala is famous for its Ayurveda spas and centres. This 5000-year-old tradition is one of the tourist attractions of the place. Usually, the ayurvedic healing centres in Varkala involve a week’s regime. But if you are running short on time you can try one of the many spa resorts around the state. (Image courtesy: Kerala Tourism on Instagram) 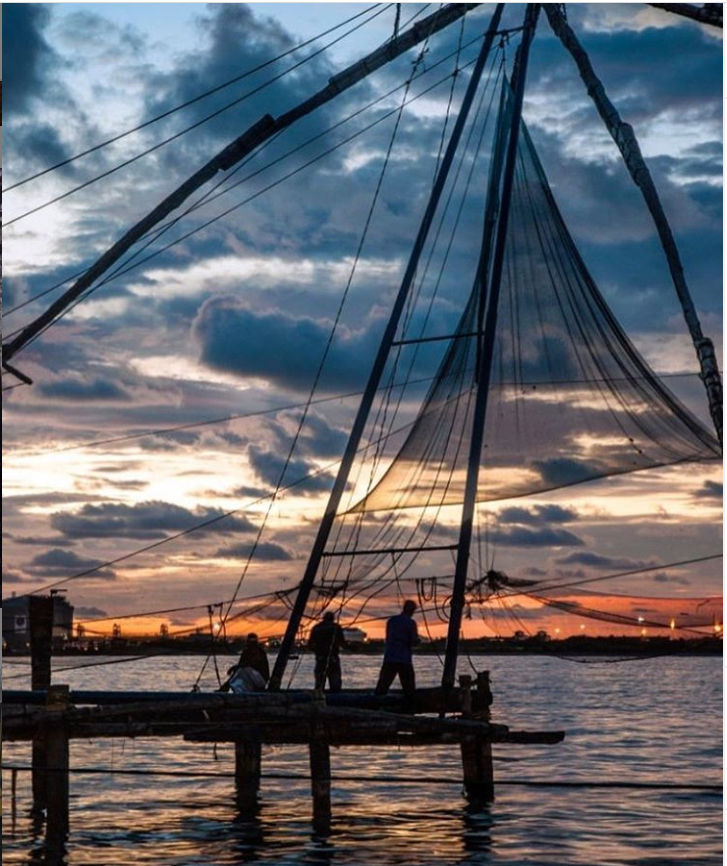 There are very few places in India which have retained the Portuguese flavour, Fort Kochi being one of them. Known as the “Gateway to Kerala”, Fort Kochi abandons in the old-world colonial charm. You can visit the Chinese fishing nets, Jewish Synagogue and Mattancherry palace on bicycles which are available on hire on an hourly or per-day basis. Hotels, homestays and even hostels are available here within every budget. (Image courtesy: Kerala Tourism on Instagram) 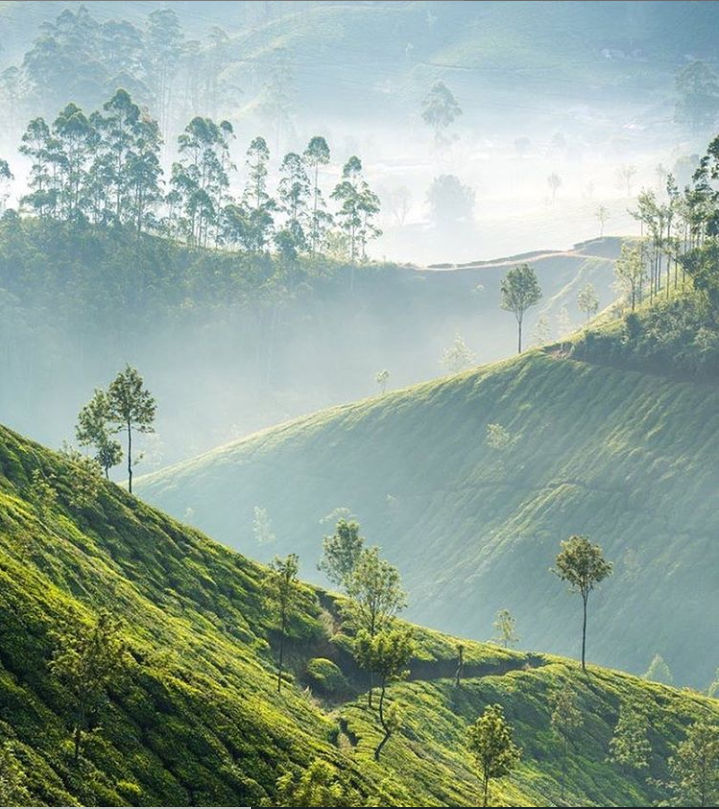 While Kerala is basically a tropical state, it has a hill station too- Munnar. It is mostly famous for the tea plantations where you can even see how tea leaves are processed. There is a Tea Museum at KDHP’s Nallathanni Estate. Munnar also produces homemade chocolate which is organic. (Image courtesy: Kerala Tourism on Instagram) 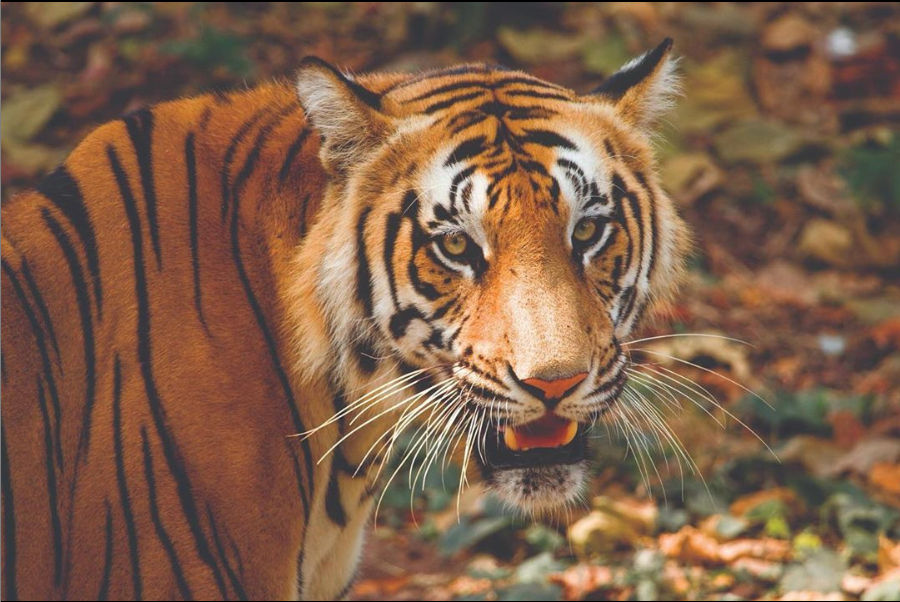 The Wayanad Wildlife Sanctuary and the Periyar Tiger Reserve are among the most popular destinations of Kerala. In Wayanad Wildlife Sanctuary you can spot langurs, chital deer, peacocks and wild boars. During the November-March season, there is a huge rush. It is advisable to arrive one hour prior to the morning or afternoon openings to register for a vehicle. A two-hour jeep safari costs ₹680. The Periyar Tiger Reserve abandons in elephants, bison and 35-40 tigers. Entrance to the Reserve is accessed through Kumily’s Ecotourism Centre. (Image courtesy: Kerala Tourism on Instagram) 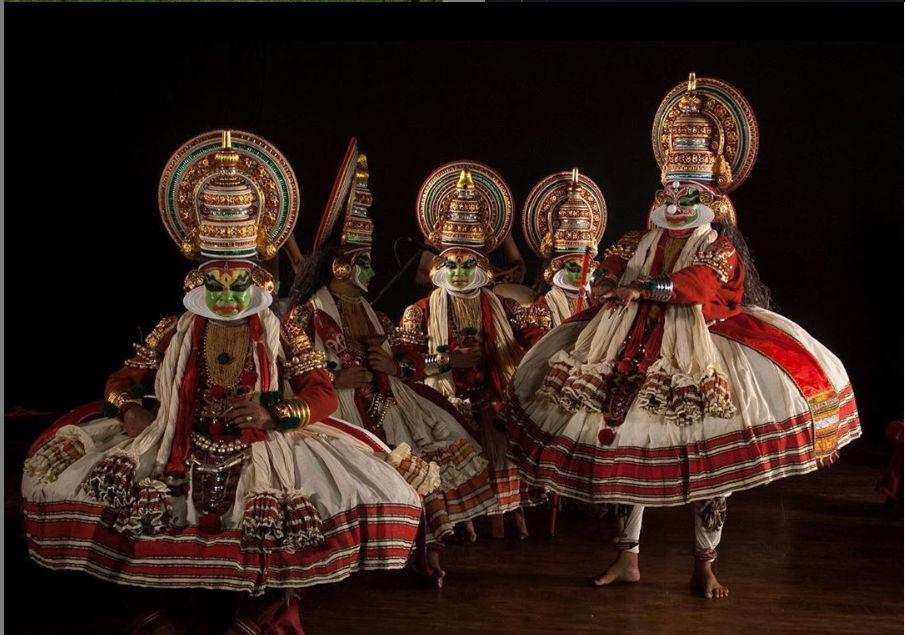 Kathakali is one of the oldest dance forms of Kerala and native to the place. A dancer wearing such elaborate costumes and dancing dainty steps is a rather unusual sight. There are a number of places which host Kathakali shows for tourists at different hours of the day. You can also visit the Cochin Cultural Centre or the Kerala Kathakali Centre for a performance. (Image courtesy: Kerala Tourism on Instagram)

Walk on the beach 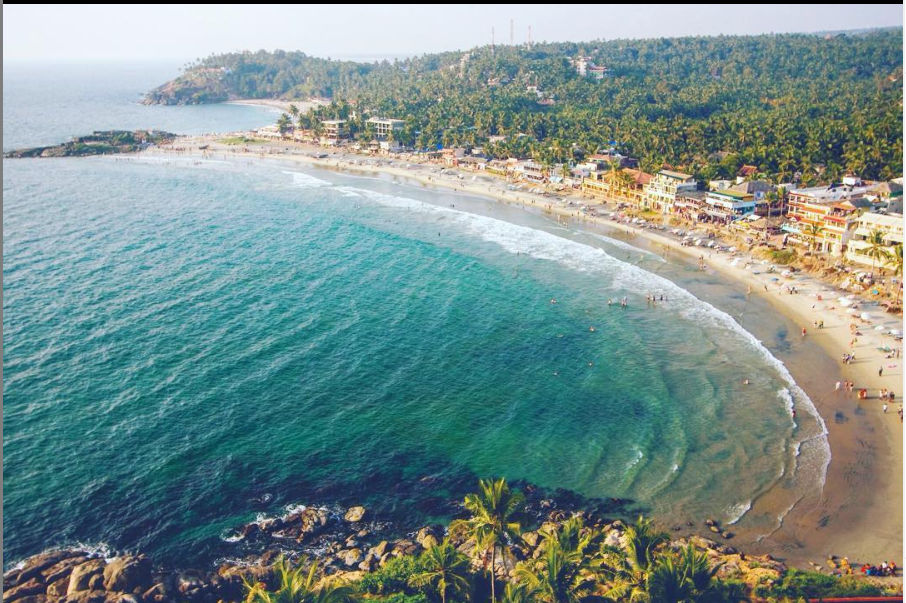 Kerala being a coastal state boasts a lot of sea beaches. The famous among them is the Kovalam beach which has a beautiful rocky landscape complete with a lighthouse on a cliff. Besides the beach, Kovalam also has other tourist destinations like Halcyon Castle, Valiyathura pier and Vizhinjam mosque. (Image courtesy: Kerala Tourism on Instagram)

Kerala can easily be accessed by rail, road and air. By rail, Ernakulam Junction is connected with most of the major railway stations of India. By road, national highway NH8 connects Kerala with the major cities. By air, Cochin International Airport is accessible from most of the airports of India as well as abroad. The best time to visit Kerala is from June to August.

Also Read: Travel In India: How To Be A Good Companion While Staying In A Hostel?

PEOPLE HAVE PLEDGED SO FAR
Coronavirus outbreak: List of fashion shows, movie premieres cancelled due to the epidemic
Longleat Maze to Tangled Maze: 5 most amazing mazes around the world
River rafting: From Coorg to Dubare, here are some of Karnataka's top spots to hit
Valentine's Day 2020: Pocket-friendly restaurants in Pune for perfect dinner date
Five incredible labyrinths in the world that you have to explore once in your lifetime
DO NOT MISS
LAW MINISTRY ON UPHAAR FIRE CASE
MOTERA STADIUM INAUGURATION
PM REITERATES PEACE MESSAGE
KAMAL NATH ASKS FOR 'SABOOT'
PRASHNAT KISHOR IN AAP
RAUT LAMBASTS ON WARIS PATHAN