The dream fantasy of travel bugs around the world set sail this week as the world's longest cruise began on Sunday, as per international news reports.

The dream fantasy of travel bugs around the world set sail this week as the world's longest cruise began on Sunday, as per international reports. Viking Cruises' 'Ultimate World Cruise' began its 245-day long journey from London's Greenwich spanning all continents except Antartica. The cruise will cover 113 destinations and 59 countries, as per reports. Viking Sun's luxurious 'Viking Sun' is the selected ship for this around-the-world sojourn.

The 'Viking Sun' ship which began its journey around the world from London will pass through many English and Irish cities before north towards Norway and Greenland. After conquering the Northernmost sites, the ship will head south, according to Viking cruises official website. After visiting Canada, the ship will move to the US and then to South America covering Brazil to Guatemala. It will then head to the Southern hemisphere covering new Zealand and Australia, before heading north again. Touching upon Indonesia, China, India it will return back to Europe covering Italy, Spain before it ports at Greenwich. 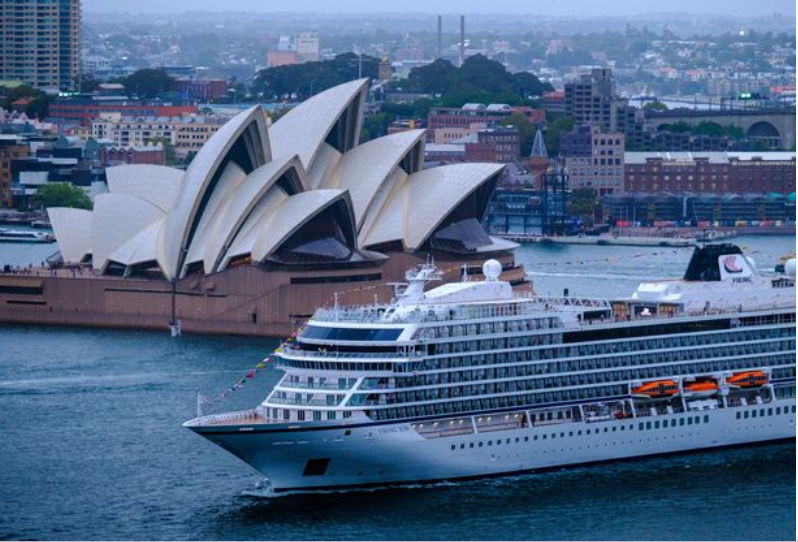 So, what's the catch? Its steep price.

Starting at 82,999 euros for a cabin, the cruise is already sold out, as per reports. But Viking cruise does take care of food, drinks, flights, complimentary shore excursion in each port, transfers at that price. The voyage covers almost  55,700 nautical miles on the Viking Sun. The tourist destinations include the Great Barrier Reef, the Amazon rainforest, the Pyramids in Egypt, Machu Picchu and the Norwegian Fjords, according to its official website. 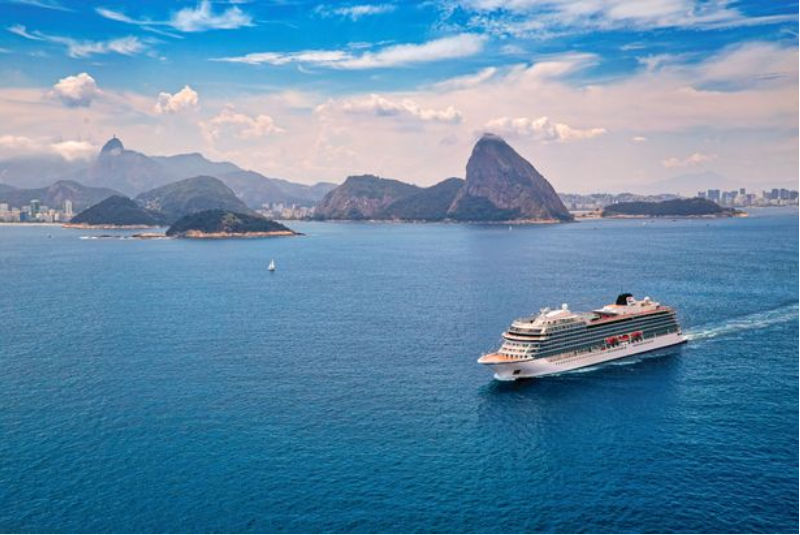 What else is included in the price?

The abode of the 245-day long world cruise the 'Viking Sun' herself contains top-shelf luxury, according to Viking Cruises. Two swimming pools, a fitness center, two cinemas, a theatre, and LivNordic spa are a part of the ship. Apart from these facilities, passengers can avail live musical performances and lectures from Viking Resident Historians shedding light on each destination's history, art, architecture, music, geopolitics, natural world. The icing on the cake is that passengers will be offered eight different dining options and a brand new menu every day. The cruise line anticipates that around 680,000 meals will be consumed throughout the voyage.