Although recommendations are yet to be made public, it is believed that the committee has suggested 1951 as the base year for defining as to who is an Assamese

The recommendations by the high-powered committee to the central government on the issue of providing constitutional safeguards to the indigenous people of Assam are at its final stage. Any time now, the set of recommendations are likely to be submitted to the Union Home Minister, Amit Shah.

Although the recommendations are yet to be made public, it is generally believed that the committee has suggested 1951 as the base year for defining as to who is an Assamese. That apart, the committee has apparently suggested reservation of up to 80% in the state legislature, besides reservation in both state and central government jobs.

If the recommendations are accepted and the central government gives the nod, then several long-standing demands of the indigenous people of Assam, a state riddled with the contentious citizenship issue for decades, could be fulfilled. Clause 6 promises constitutional, legislative and administrative safeguards to protect, preserve and promote the culture, social, linguistic identity and heritage of the “Assamese” people. The recommendations touch diverse issues like political reservations, besides trying to define the term Assamese and recommending the introduction of inner-line permits (ILP) in Assam.

In view of the state facing resistance and opposition to the Citizenship Amendment Act (CAA), which groups like the All Assam Students Union (AASU) think poses a threat to their indigenous identity, the government feels that Clause 6 of Assam Accord could be an antidote to assuage the hurt sentiments.

READ: No one will come from outside and settle in Assam: PM Modi quashes rumours over CAA

(The article is written by Zarir Hussain, the Chief Managing Editor of News Live. Active in the field for the last three decades, Hussain was earlier associated with many national and international media houses, before shifting his focus entirely to regional media. He is still a contributor to many leading dailies across the globe.)

PEOPLE HAVE PLEDGED SO FAR
Manan Wani neutralised: ‘Anyone who picks arms against the state must realize this comes with an expiry date,’ says Major Gaurav Arya
'They always accuse BJP of being communal, but look at their language'
EXCLUSIVE | After being targeted for speaking up, Tanushree Dutta fires an open letter. Full text here 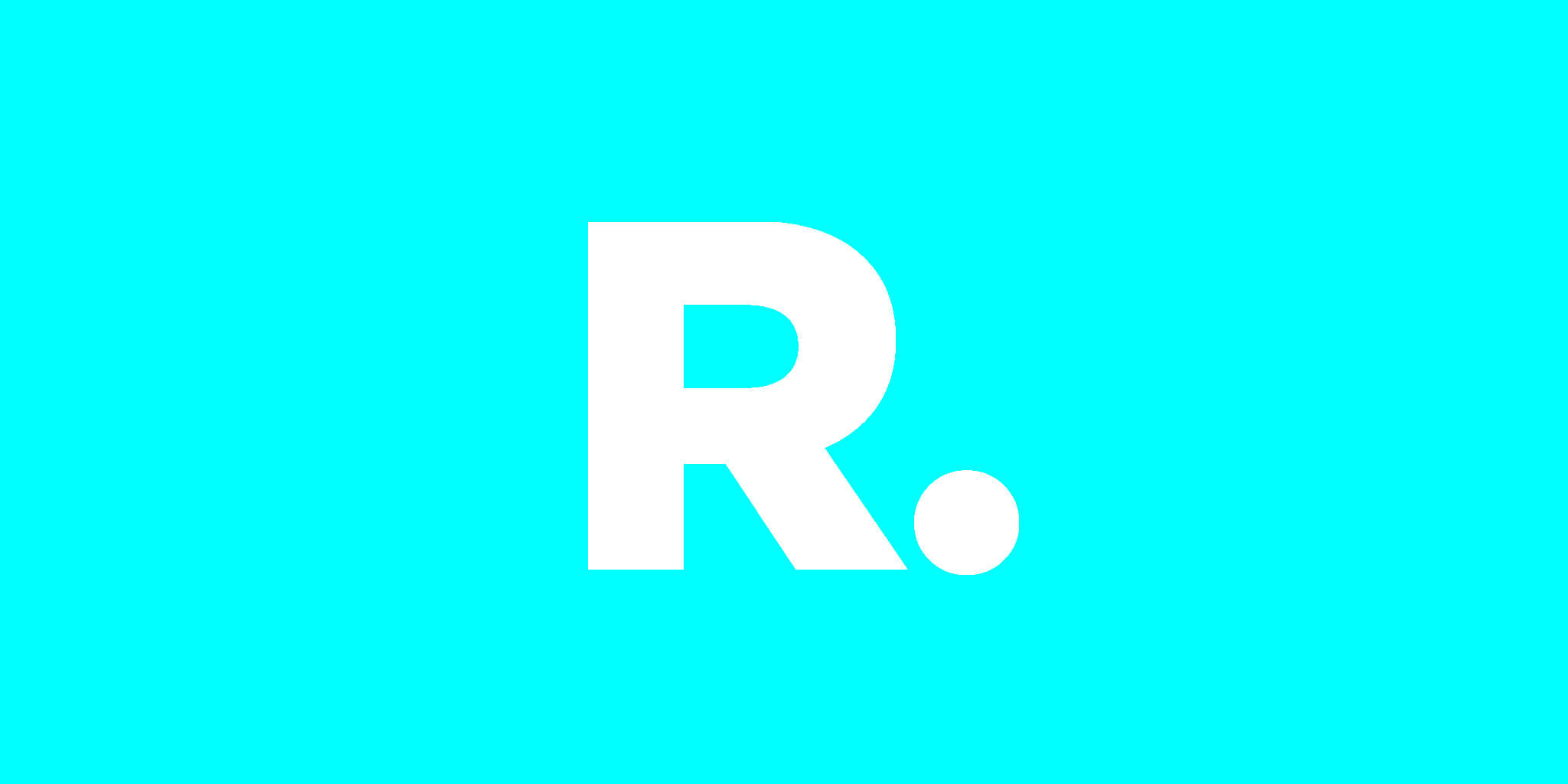