NASA's James Webb Space Telescope, according to researchers, has spotted a galaxy that was born around 235 million years after the Big Bang. 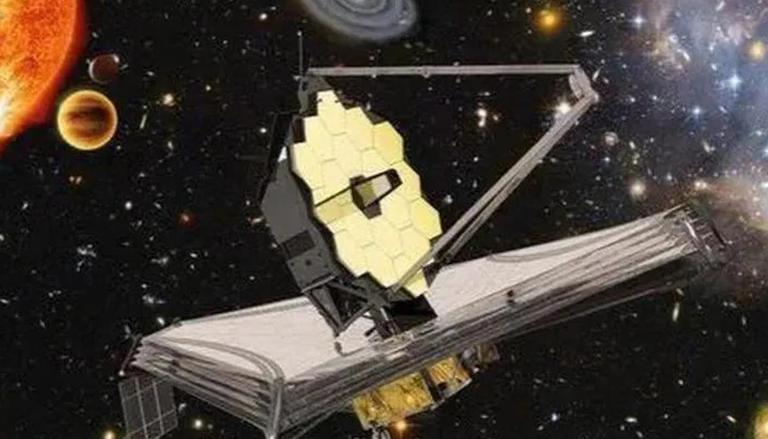 
A team of astronomers studying the James Webb Space Telescope’s data claims to have found the oldest known galaxy to date. This announcement comes just a little over a week after a galaxy named GLASS-z13 was found lurking in the background in one of the deepest images of the universe released by NASA last month.

👀 Sneak a peek at the deepest & sharpest infrared image of the early universe ever taken — all in a day’s work for the Webb telescope. (Literally, capturing it took less than a day!) This is Webb’s first image released as we begin to #UnfoldTheUniverse: https://t.co/tlougFWg8B pic.twitter.com/Y7ebmQwT7j

As for the recent discovery, it involves a galaxy named CEERS-93316, which is believed to have been born just 235 million years after the big bang. The big bang is the cosmic explosion that, according to existing theories, occurred around 13.8 billion years ago and formed the universe as we know it today.  On the other hand, the galaxy GLASS-z13 is estimated to have emerged around 300-400 million years ago, however, its exact age is yet to be confirmed.

Did the Webb telescope really break its own record?

It is worth noting that the findings, which have been published in the preprint database arXiv, are yet to be peer-reviewed, meaning the newly found galaxy's age is yet to be confirmed. However, the researchers say that the light emerging from this galaxy has a record-breaking redshift of 16.7, meaning it has been stretched nearly 18 times due to the event called redshift, Live Science reported.

A light is stretched when travelling vast distances due to a phenomenon called redshift. In this phenomenon, a light wave is stretched from the visible light of the spectrum to infrared, which becomes invisible but can be felt as heat. That is where the Webb telescope proves helpful.

The telescope has been designed to be extremely sensitive to infrared light since it travelled through vast distances and contains information about its source of origin and does not get blocked by thick cosmic dust. The said information will be extracted using Webb's spectrographs fitted in each of the telescope's four instruments-- Near-Infrared Camera (NIRCam), Near-Infrared Spectrograph (NIRSpec), Mid-Infrared Instrument (MIRI) and Fine Guidance Sensor/Near InfraRed Imager and Slitless Spectrograph (FGS/NIRISS).