ISRO's Launch Plans For 2022 And Beyond: Chandrayaan 3, Gaganyaan Most-awaited Ones

ISRO's most awaited project will be the 'Gaganyaan' and the Chandrayaan 3 mission, details about which were provided by Union Minister Jitendra Singh. 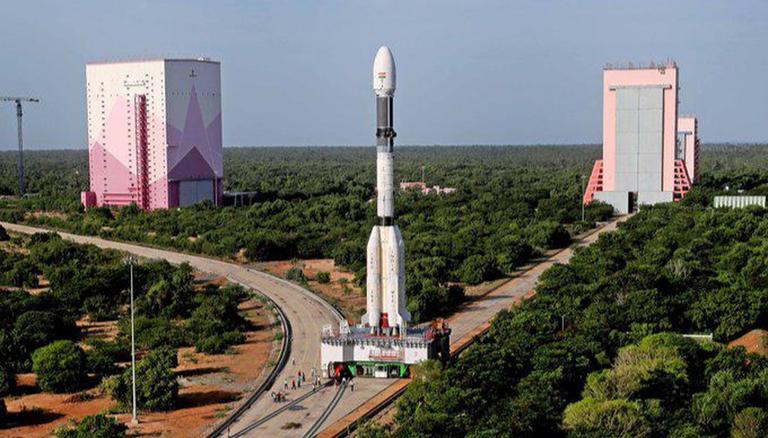 
The Indian Space Research Organisation (ISRO), which had an unexpected yet majorly successful run in 2021 is heading into 2022 with new plans and ambitions in space exploration. The public agency's goals range from sending the first Indian astronaut in space to launching probes to study the sun. However, ISRO's most awaited project will be the 'Gaganyaan' and the Chandrayaan 3 mission, details about which were provided by Union Minister Jitendra Singh in the Rajya Sabha during the parliament's winter session earlier this month. Take a look at what lies ahead for ISRO in 2022 and beyond.

Union Minister Jitendra Singh has informed the Upper House in early December that ISRO is working on the Small Satellite Launch Vehicle (SSLV) which will be ready for launch in the first quarter of 2022. Currently at the final stages of development, the SSLV will be able to carry a payload of 500 kilograms to an altitude of 500 kilometers, as per the minister.

Short for Radar imaging satellite, the RISAT-1A (EOS-4) is also planned for launch in early 2022. Also in the final stages of development, the satellite has been designed to map terrains and analyse different areas of the Earth and its oceans.

The successor of Chandrayaan-2, ISRO is planning to launch Chandrayaan-3 by the third quarter of 2022. India's third endeavour to the Moon, the mission will constitute a lander and rover as the scientists will be using the Chandrayaan-2 orbiter that was successfully installed in the lunar orbit in the Chandrayaan-2 mission. Chandrayaan-2 was launched on July 22, 2019, and on September 6, the lander that carried a 27kg rover with instruments to analyze the lunar soil, crashed when it deviated from its intended trajectory due to a software glitch.

READ | Gaganyaan to be launched in 2023; two unmanned missions scheduled by ISRO in 2022

The Aditya L1 spacecraft which is being designed to study the sun is also expected to launch somewhere around 2022. The Aditya-L1 mission is an upgraded version of the Aditya-1 mission under which a satellite with six payloads having enhanced science scope and objectives will be installed in a halo orbit around the Lagrangian point 1 (L1), which is 1.5 million km from the Earth.

The Gaganyaan mission, under which ISRO will launch the first Indian astronauts into space, will see its preparations being kickstarted from the second half of 2022. Union Minister Jitendra Singh had revealed that the 2023 launch will be entailed by two unmanned flights where a spacefaring robot named "Vyommitra", developed by ISRO, will be carried into space in the second one.

WE RECOMMEND
ISRO scientist says 'North-East region has potential to lead India in space science'
Gaganyaan to be launched in 2023; two unmanned missions scheduled by ISRO in 2022
India to launch its first space station by 2030; soon after manned 'Gaganyaan' mission
ISRO inks deal with 4 countries for commercial satellite launches in 2021-2023
Russia-India Summit: ISRO-Roscosmos enter agreement to ensure collaboration in space