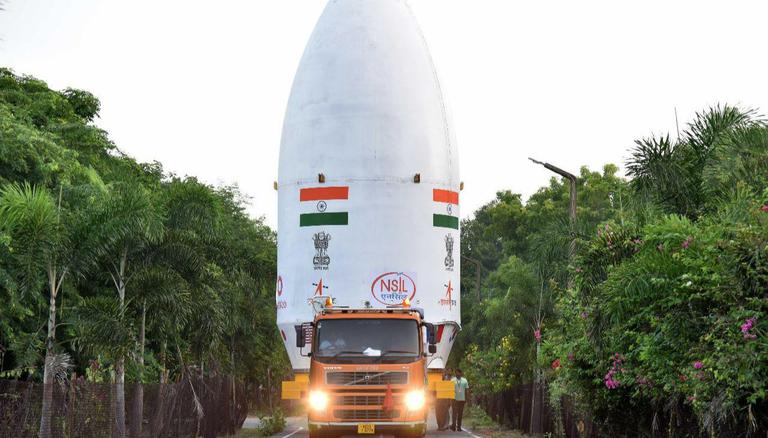 "Cryo stage, equipment bay (EB) assembly completed. Satellites are encapsulated and assembled in the vehicle. Final vehicle checks are in progress," it said.

"It is the first LVM3-dedicated commercial launch on demand through NSIL," ISRO had said.

"This contract with M/s OneWeb is a historic milestone for NSIL and ISRO, as LVM3, is making its entry into the global commercial launch service market," it had said.

The newest rocket is capable of launching a four-tonne class of satellites into a Geosynchronous Transfer Orbit (GTO).

LVM3 is a three-stage vehicle with two solid motor strap-ons, a liquid propellant core stage and a cryogenic stage.

India's Bharti Enterprises is a major investor and shareholder in OneWeb.