James Webb Space Telescope Gets Fully Deployed But How Long Till Observations Commence?

It will be after the testing of Webb's instruments when the science observations will begin in full swing, somewhere around six months after the launch. 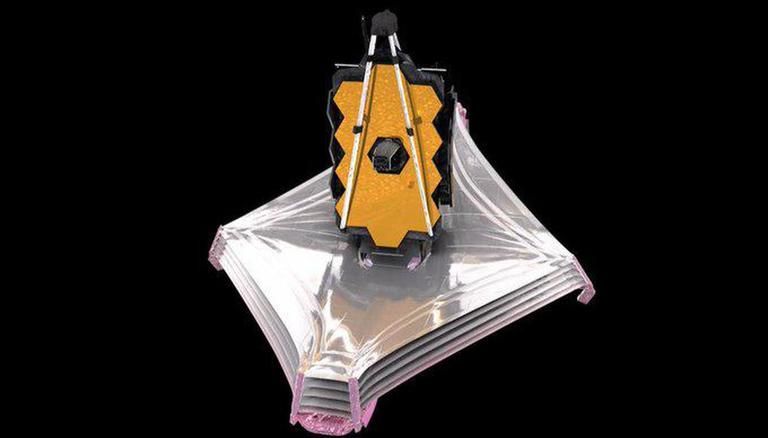 
The James Webb Space Telescope, which underwent over two decades of development and saw a nearly $10 billion budget spent on it, has finally been fully deployed in space. Scientists are celebrating the deployment milestone as they are now past the riskiest stage of the mission, where they unfurled Webb’s sunshields and opened the telescope’s golden mirrors each of which had multiple single-point failures. Launched on December 25, 2021, the telescope is bound to the second Lagrange point (L2), away from the sun, where it will be installed to observe the universe in infrared wavelengths of light.

Next to #UnfoldTheUniverse: traveling out to our orbital destination of Lagrange point 2! pic.twitter.com/mDfmlaszzV

What’s next for Webb and its operators?

Now that Webb’s developers- NASA, the European Space Agency (ESA) and the Canadian Space Agency (CSA), are past the riskiest parts of the mission, there is still a lot of work pending to do. It is pertinent to mention here that, unlike the Hubble Space Telescope, Webb’s orbit is 1.5 million kilometres from the Earth and as of January 10, the telescope has covered 78% of its journey. Meanwhile, as per the schedule, Webb is right on track as scientists had planned to fully unfold the telescope within the first month of its launch.

What's next on @ESA_Webb? Well, #Webb is already beyond the orbit of the Moon, and the key step of sunshield deployment should start today with fore/aft pallets folding down 👉 https://t.co/HrlRXnvQtr
See also https://t.co/AjBxiF6Amv#JWST #WebbSeesFarther @NASAWebb @csa_asc pic.twitter.com/7f9CwhKadL

Once the telescope is unfolded, it will enter its orbit at L2 approximately 29 days after launch, the period about which the engineers were most worried. Following the installation of the telescope into its orbit, scientists will then turn on the science instruments approximately two to three months after the launch. The Webb telescope is equipped with four main instruments that include a Near Infrared Camera, a Mid Infrared Instrument, a Fine Guidance Sensor and two different Near-Infrared Spectrographs each of which will be activated for testing.

As per ESA, each of these instruments will then be tested for at least another two to three months after being activated in order to make sure they are fit for operations after their month-long journey. Finally, it will be after the testing of these instruments when the science observations will begin in full swing, somewhere around six months after the launch. Considered a successor of the Hubble telescope, Webb will also succeed as the most powerful telescope ever built owing to its unmatched capacity to detect infrared light and the 21-foot gold plated mirrors that would help it in doing so. Tap here to know all about what’s special about Webb’s golden mirrors.