NASA's veteran astronaut Stanley Love said that life in Elon Musk's Mars colony would be horrible while recalling his expedition to Antarctica. 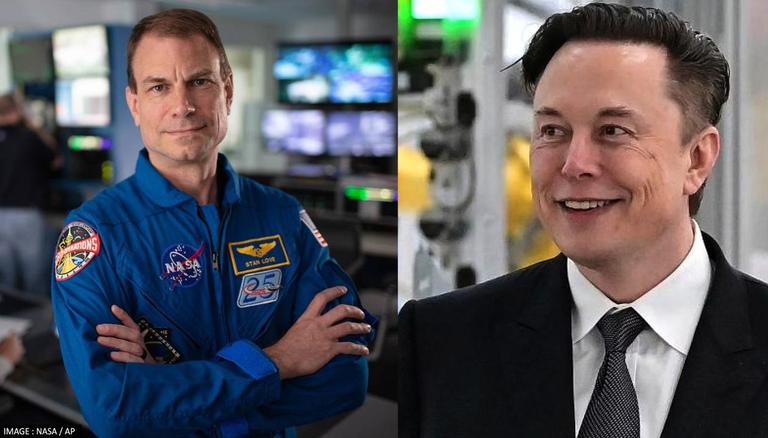 
NASA astronaut Stanley Love said that life on Mars would initially be horrible and that he has no plans to join the first batch of humans leaving for Elon Musk's colony. During an interview with The U.S. Sun, the astronaut admitted that settling on the red planet is indeed possible but the conditions would be not something to look forward to. He also opined that Musk's goal of sending one million humans to Mars by 2050 is 'unrealistic.'

This will be Mars one day pic.twitter.com/nf4hML8dKx

Love revealed that during his stay in Antarctica with seven others, they had to live in small tents and had "ping pong ball-sized wormy little apples". According to him, the team was extremely careful in distributing the food as it was limited and had to be re-supplied. "It will be a very long time before Mars is able to produce even a wormy little ping pong ball-sized apple. Much less a nectarine", the astronaut was reported saying.

What does Musk think of life on Mars?

Even Musk admits that the first few astronauts would face extremely difficult circumstances during their trip and on the planet. He even said that some might not make it back but the conditions will become relatively easier over time. During an interview with the head of TED conferences Chris Anderson, Musk said that his aerospace company SpaceX would launch thousands of Starships, with about 100 people in each, every two years in the 2030s to establish a sustainable presence on the red planet.

During a podcast with MIT scientist Lex Fridman, the billionaire also got candid about his Mars aspirations and said that he won't send astronauts to Mars just to put flags and footprints. To get the job done, SpaceX is developing the mega-rocket Starship at the Starbase facility in Texas before it takes off for the first time possibly later this year.

READ | Elon Musk sets ambitious goal for SpaceX in 2023: 'Aiming for up to 100 flights'
READ | Elon Musk weighs in on Artemis 1 launch scrub; has THIS suggestion for NASA team
First Published: 6th September, 2022 20:53 IST
SUBSCRIBE TO US