In the following 24 hours, a 100-foot asteroid is expected to make its closest approach to the Earth, according to NASA. 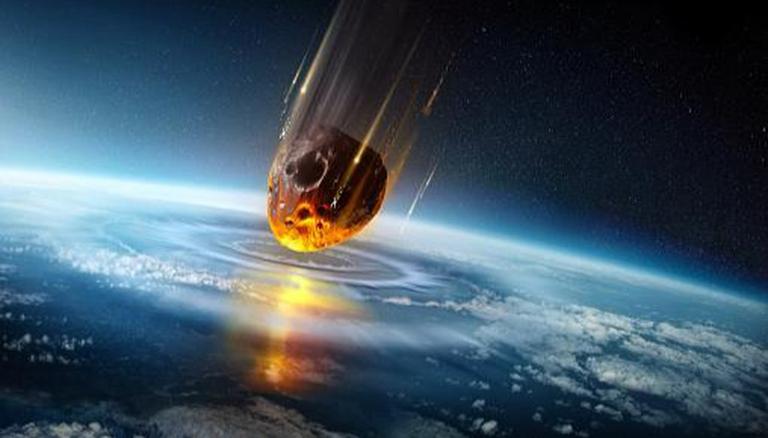 
In the following 24 hours, a 100-foot asteroid is expected to make its closest approach to the Earth, according to NASA. The American space agency stated that an asteroid known as NEO 2022 QP3 will pass by the planet today, August 28. It is estimated to be a 100-foot wide asteroid that will pass by Earth at a distance of 5.51 million kilometres or 3.4 million miles.

The Asteroid NEO 2022 QP3 has been red-flagged by NASA's Planetary Defense Coordination Office due to its close proximity. NASA's Asteroid Watch dashboard shows the next five expected Earth approaches to be within 4.6 million miles or 7.5 million kilometres of the planet, which is classified as a potentially hazardous object. The said value is 19.5 times the distance between the Earth and the Moon. The asteroid NEO 2022 QP3's velocity has been confirmed by CNEOS to be 7.93 km per second.

Earlier, the 100-foot-diameter giant asteroid NEO 2022 QQ4 came within inches of striking Earth on August 27. It did, however, fly safely past Earth. It was 5.93 million kilometres from Earth when it made its closest approach. According to NASA's CNEOS, NEO 2022 QQ4 moved at a speed of 7.23 km per second.

These enormous space rocks orbit the Sun, but because of the gravitational pull of the planets, they are sometimes able to alter their course and even collide with them, as was the case with the asteroid that struck the Earth and wiped out the dinosaurs. Chicxulub, an asteroid, is infamous for wreaking havoc on Earth 66 million years ago, effectively ending the dinosaur epoch. That is why space agencies monitor all asteroids that could pose a threat to Earth.