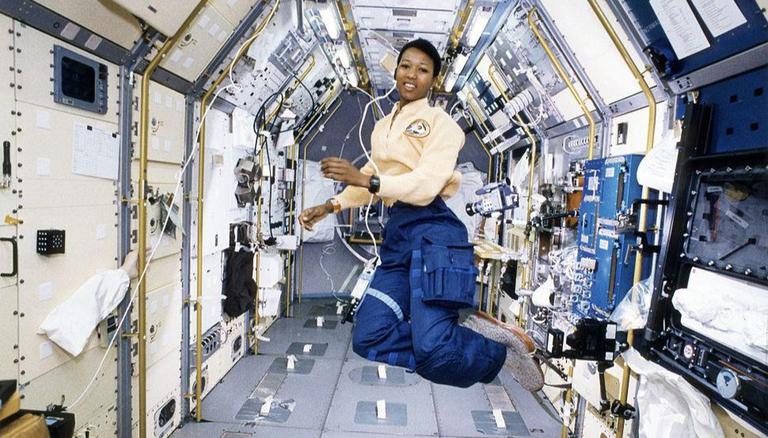 
NASA is honouring its former astronaut Mae Jemison who became the first African American to visit space in 1992. September 13 marked the 30th anniversary of her historic spaceflight which she embarked on under the STS-47 mission as part of NASA’s Space Shuttle program. Interestingly, the crew of STS-47 consisted of seven members, which, apart from the first African American woman, had the first Japanese astronaut as well as the first married couple aboard the Shuttle.

About Mae Jemison and the STS-47 mission

Born on October 17, 1956, in Alabama, she received a bachelor of science degree in chemical engineering followed by a doctorate degree in medicine from Cornell University in 1981.

With a vast number of special honours to her name, Jemison also worked in the areas of computer programming, printed wiring board materials, nuclear magnetic resonance spectroscopy, computer magnetic disc production, and reproductive biology during her NASA years. With a background in both engineering and medical research, Jemison was selected for the astronaut program in June 1987 and she served as the science mission specialist on STS-47 Spacelab-J.

NASA says that it was a cooperative mission between the US and Japan that included 44 life science and materials processing experiments. 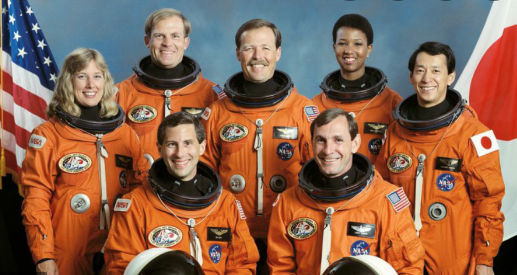 After her selection for the crewed mission, she was handed over assignments such as launch support activities at the Kennedy Space Center, verification of Shuttle computer software in the Shuttle Avionics Integration Laboratory (SAIL) along with Science Support Group activities.

Her major accomplishment, however, was logging in 190 hours, 30 minutes, and 23 seconds in space during her first spaceflight. According to NASA, Jemison contributed as a co-investigator on the bone cell research experiment flown to space. During the mission which lasted 7 days, 22 hours, and 30 minutes, the spacecraft travelled over five million km around the Earth.