NASA’s Orion Capsule To Be Visible In Sci-fi-like View On Artemis I Moon Trip; Here's How

NASA's Orion spacecraft will venture without astronauts toward the Moon under the Artemis I mission which is likely to take off in August this year. 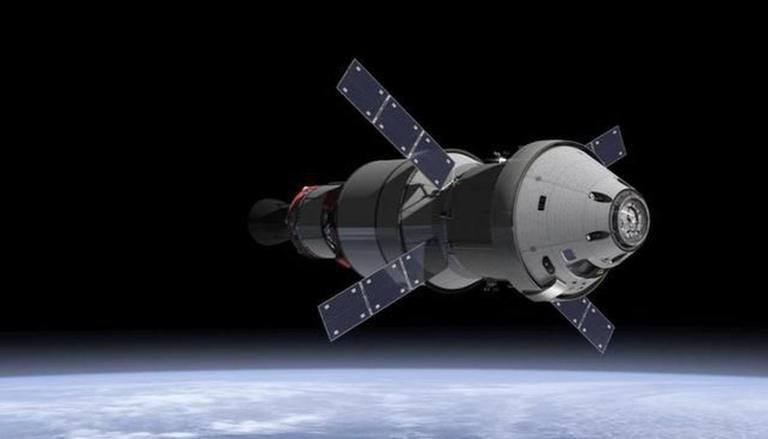 
The Orion spacecraft will venture without astronauts towards the Moon under the Artemis I mission which is likely to take off in August this year. Meant to orbit Earth's natural satellite for a few days, the spacecraft will be launched atop the Space Launch System (SLS) rocket which would be the most powerful one to liftoff since the Apollo missions. In fact, it would be so powerful that some of its energy will be spared after putting Orion into Earth's orbit.

Making sure that none of the rocket's power goes to waste, NASA, in agreement with the Italian Space Agency, has planned to launch several guest passengers, small “CubeSat” satellites with their own missions and goals. Among these 'passengers' would be ArgoMoon, which would have a pretty cool task at hand.

We imagine it like Lakitu filming Mario: the Italian ArgoMoon will photograph @NASA_Orion in space as it gets boosted #ForwardToTheMoon on the @NASAArtemis I mission!

Role of the ArgoMoon mission

After the Orion reaches outer space, the ArgoMoon will photograph the Interim Cryogenic Propulsion Stage (ICPS) that propels Orion and the European Service Module toward the Moon from Earth's orbit. Developed by Italian company Argotec, its primary mission goal is to capture unique pictures of the ICPS for technical as well as outreach purposes. ArgoMoon will do so after it distances itself from the ICPS, stabilises, and locates its ride that took it to space automatically. 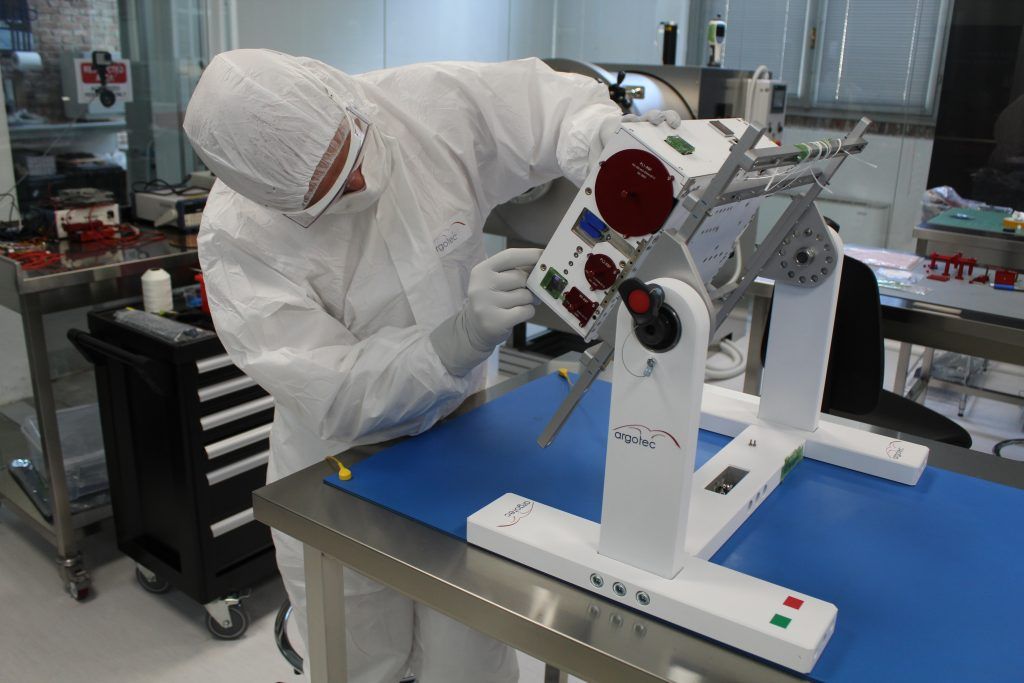 (An engineer working on the ArgoMoon CubeSat; Image: ESA)

"ArgoMoon’s main mission is to offer the people at the controls a prime view of the action – not necessarily live, space missions usually operate without a third-person camera, but for analysis afterward. Of course, the snapshots promise to be an awe-inspiring science-fiction-like view of a spacecraft in Earth orbit," the European Space Agency (ESA) said in a blog post.

The ArgoMoon's satellite will finish its main purpose after the ICPS moves toward a heliocentric orbit for its disposal. However, the CubeSat will be brought into an elliptical orbit around the Earth but engineers will keep firing its small thrusters to push it closer to the Moon after each circle. For the next few months, ArgoMoon will continue to document its flight and take images of Earth and the Moon. It would also test the nanotechnology it uses in the harsh environment of deep space. Notably, ArgoMoon will be the first Italian spacecraft to venture beyond low Earth orbit.