ESA revealed that Plato will be installed at the second Lagrange point and would observe over 2,00,000 stars during its four-year-long mission. 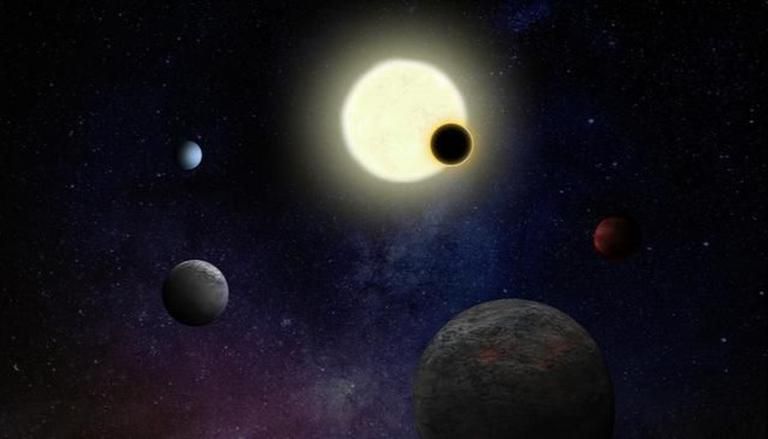 
The European Space Agency's (ESA) next-generation exoplanet-hunting mission 'Plato' has received a green light for its further development after a mission review. The review, which concluded on January 11, verified the Plato spacecraft platform and payload module and confirmed the solidity of the spacecraft's payload interfaces and its robustness. Scheduled for launch no early than the mid-2020s, the one-of-a-kind telescope will have 26 cameras onboard to hunt planets outside our solar system.

Our future exoplanet-hunter #Plato gets green light for its further development! ✅

Plato will use 26 cameras to study more than 200,000 stars similar to our Sun and discover and characterise exoplanets that orbit them ⭐️

Named PLAnetary Transits and Oscillations of stars (Plato), the mission is scheduled for launch at the end of 2026 and is all about hunting and characterising exoplanets that are orbiting stars similar to the Sun in our solar system. ESA revealed that Plato will be installed at the second Lagrange point (L2) which is nearly 1.5 kilometers from the Earth and would observe over 2,00,000 stars during its estimated four-year-long mission. 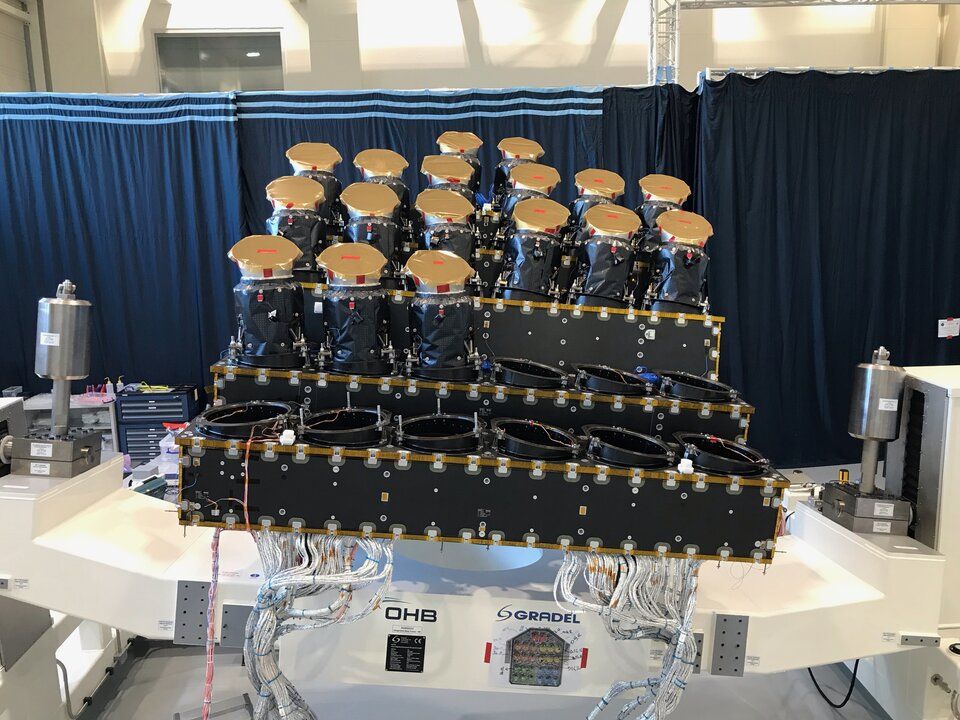 It is worth mentioning that L2 is the same location where the James Webb Space Telescope is currently headed. Equipped with 26 high-resolution cameras, Plato would look for dips in star lights caused by the transit of a planet crossing the face of its host star. Once the data is gathered, scientists would then analyse the transits to precisely determine the properties of exoplanets and the stars they orbit. In addition to studying the exoplanets, Plato would investigate seismic activity in host stars of the exoplanets, characterise them and determine their age.

Plato continues a European tradition of excellence in all areas of space science. The mission will serve the science community to gather invaluable knowledge of planets in our galaxy, beyond our own solar system.

According to ESA, the review meeting was carried out between July and December 2021 wherein the spacecraft cameras and the overall technology being used in its development were tested. "The successful completion of the critical milestone and the formal start of the second phase of this extraordinary mission constitutes an important boost of positive energy for the next challenges to be tackled with our industrial, institutional, and academic partners", Marliani said. The agency revealed that if everything goes as per the plan, Plato will undergo another critical design review in 2023 before its assembly starts.