First detected in 2020, the red supergiant was observed by the researchers during its last 130 days while conducting a supernova survey. 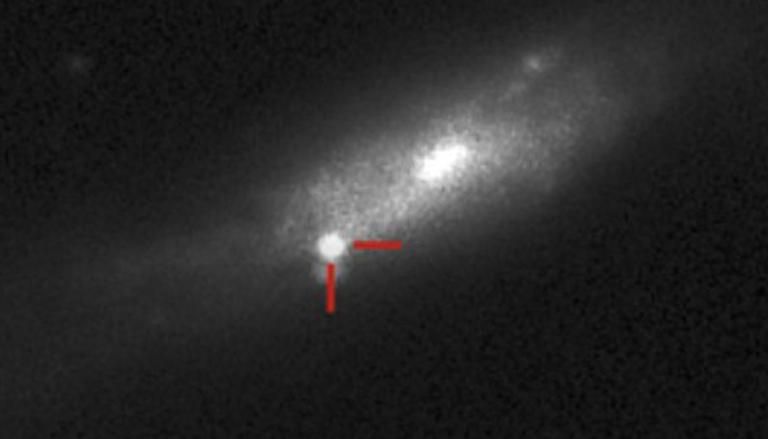 
In a historic first, astronomers have created a real-time image of a red supergiant star undergoing a massive explosion and collapsing into a supernova. The destruction was captured by using the two Pan-STARRS telescope and the W. M. Keck Observatory in Hawaii. First detected in 2020, the red supergiant star was observed by the astronomers during its last 130 days while conducting the Young Supernova Experiment (YSE) transient survey.

Boom!💥Astronomers have imaged in real time the dying breath of a red supergiant. Via 2 Hawai'i telescopes @keckobservatory & @UHIfA Pan-STARRS, they watched the star self-destruct during its last 130 days before going supernova.
👉 https://t.co/0R26HpHFeo
📽️ Credit: @AdamGDog pic.twitter.com/8ZH6HTAux7

‘This is a breakthrough’, says the lead researcher

Talking about their latest achievement, Wynn Jacobson-Galán, lead researcher from the University of California said as per Keck observatory’s statement-

It was the Pan-STARRS telescope that first detected the star with the help of light that the star was radiating. Just a few months after the discovery, a supernova caused by the star’s explosion was observed, the scientists noted in their paper now published in The Astrophysical Journal. 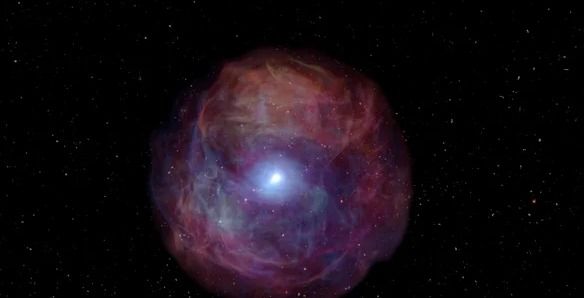 The experts were able to capture the supernova explosion, named SN 2020tlf, using Keck Observatory's Low Resolution Imaging Spectrometer (LRIS). According to the observatory’s report, scientists captured the powerful flash and obtained the energetic explosion’s very first spectrum. An analysis of the acquired data revealed direct evidence of a dense gas surrounding the star at the time of the explosion, which was similar to the one being violently ejected by the red supergiant when it was discovered.

Continued observation of the star after the explosion revealed that the star is 10 times more massive than the sun and is located in the NGC 5731 galaxy about 120 million light-years from Earth.

This new observation is being considered significant as no red supergiant has shown evidence of violent eruptions or luminous emission until now.  “I am most excited by all of the new 'unknowns' that have been unlocked by this discovery. Detecting more events like SN 2020tlf will dramatically impact how we define the final months of stellar evolution”, Jacobson-Galán said as per Keck Observatory’s report.

WE RECOMMEND
Shyamala Educational Society to launch 1st school in Telangana with CBSE & IB curriculum
US hospitals seeing different kind of COVID surge this time
Vinod Kannan takes over as CEO at Vistara
Taking a step back: US colleges returning to online classes
Overwhelmed hospital braces for next COVID surge