Russia's space agency has decided on sending a replacement capsule to bring back a crew of three astronauts from the ISS on February 20. 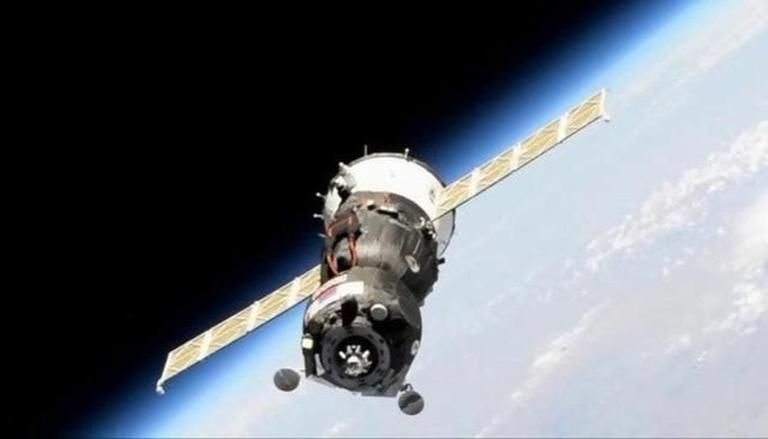 
Russia’s space agency has decided on sending a replacement capsule to bring back a crew of three astronauts from the International Space Station (ISS). Yuri Borisov, chief of Roscosmos, said that the agency will launch an automated Soyuz MS-23 capsule to the orbital laboratory on February 20, a decision it made after discussions with NASA. The need for a replacement spacecraft arose after a coolant leak that was detected in December 2022 in the Soyuz MS-22.

Cosmonauts Sergey Prokopyev and Dmitri Petelin along with NASA's Frank Rubio launched to the ISS in September last year and were scheduled to return in the same capsule in March 2023. However, the coolant leak from their spacecraft has made it unsafe due to higher cabin temperatures. 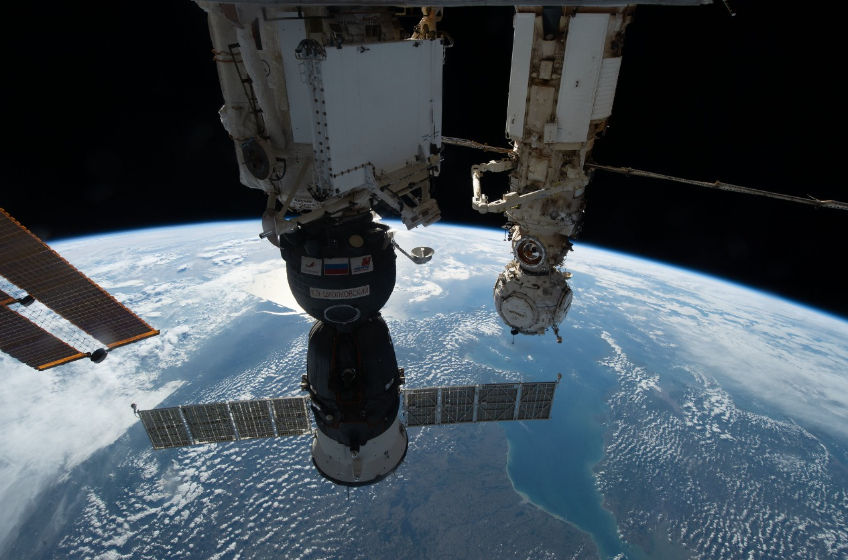 (A Soyuz spacecraft docked outside the ISS; Image: NASA)

Borisov said that the flight controllers had initially explored the option of sending the new capsule with a cosmonaut but dropped the idea due to additional preparations. He also said that the MS-23 will also carry some supplies to the ISS for the rest of the residents. Apart from the departing Prokopyev, Petelin and Rubio, the station currently has four other members--  NASA astronauts Nicole Mann and Josh Cassada; the Japan Aerospace Exploration Agency’s (JAXA) Koichi Wakata; and Russia's Anna Kikina.

The coolant leak on the Soyuz spacecraft was detected in December just hours before two Russian cosmonauts were about to conduct a spacewalk. The spacewalk was later cancelled owing to the incident which lasted for over three hours. While initially the idea was rejected, Borisov confirmed that the leakage from the spacecraft's radiator was caused due to a micrometeoroid strike. Both NASA and Roscosmos have reiterated that the incident posed no harm to the ISS residents.

Initially, NASA was also looking toward SpaceX for bringing back the crew until Roscosmos decided to send its spacecraft. Prokopyev, Petelin and Rubio launched to the ISS for a six-month-long mission from the Baikonur Cosmodrome in Kazakhstan and the US astronaut was part of the crew under the seat-swap agreement between the two agencies.