Earlier, PV Sindhu returned with a silver medal at Rio Olympics 2016 and has now become the second Indian athlete after wrestler Sushil Kumar. 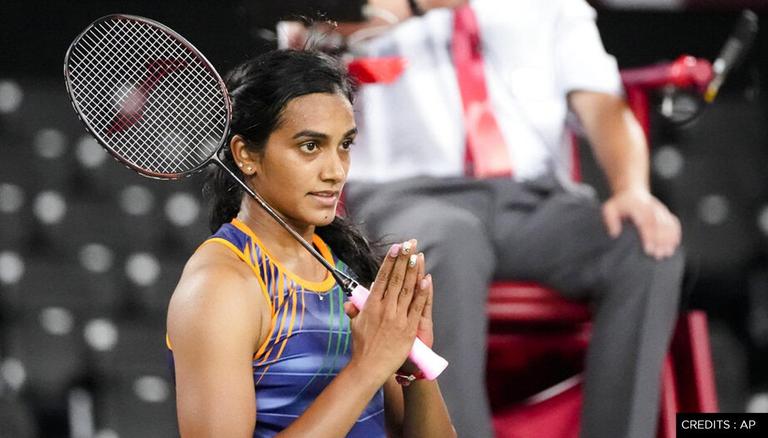 As per the latest update, Andhra Pradesh Chief Minister YS Jagan Mohan Reddy has directed officials to give a cash reward of Rs 30 lakhs to the bronze medalist, PV Sindhu, as per the State Sports Policy. Earlier, CM Reddy met Sindhu before she left for the event.

Later, YS Jagan took to his Twitter to congratulate her on winning a bronze for India. He wrote, "All good wishes and much Congratulations to our Telugu girl @PvSindhu1 for winning Bronze for India at #TokyoOlympics2020. She is the 1st Indian woman to have won two individual medals at #Olympics."

The Andhra Pradesh government has also sanctioned two acres of land for setting up a Badminton Academy at Visakhapatnam, with the motive of improving the sports talent in the state.

READ | PV Sindhu shares how she bounced back from loss, says 'told myself to give best for India'

Earlier, she returned with a silver medal at Rio Olympics 2016 and has now become the second Indian athlete after wrestler Sushil Kumar to win two individual Olympic medals.