Criticising the Badminton Association of India (BAI), Ace shuttler Saina Nehwal has decided to open up about the schedule mismanagement of the association. 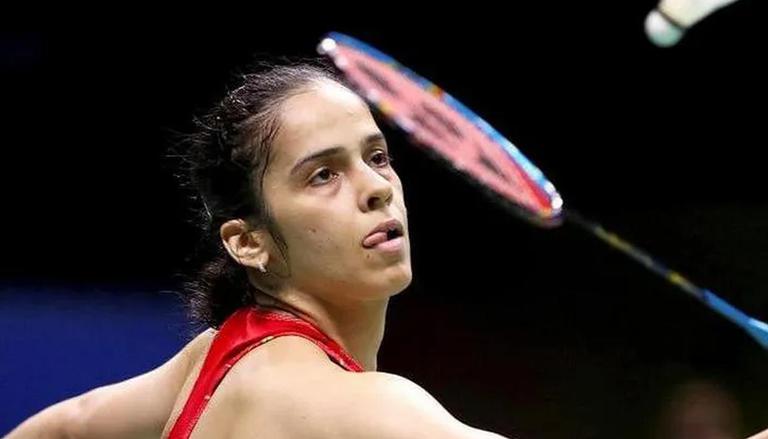 
Criticising the Badminton Association of India (BAI), ace shuttler Saina Nehwal has decided to open up about the schedule mismanagement of the association. The Indian shuttler shared that she was shocked by the media's assumption that she does not wish to defend her medals at the Commonwealth game and Asian games.

She clarified that she wants to participate in both multi-nation tournaments but she cannot because of the hectic schedule. She further added that she had earlier informed the BAI about the mismanaged schedule which puts pressure on the players and added that this can also lead to serious injuries.

'Impossible' to play in back to back events says Saina

It is pertinent to mention that the 32-year-old Saina Nehwal recently returned from London after participating in the All England Open which concluded on March 20. The trials for the CWG and Asiad are scheduled between  April 15 to April 20. She said that because of her seniority it is not possible for her to play back-to-back tournaments and added that BAI is happy to see Saniua not play in CWG and Asiad.

Earlier, the BAI had made it clear that players inside the top 15 in the BWF rankings will be picked directly, while the rest will be chosen from the trials which will see the participation of shuttlers ranked between 16 to 50 in the latest world rankings. As per the current ranking Olympic medalist, Saina Nehwal is ranked number 23 and she was also on the verge of beating current badminton number 1 Akane in the recently concluded All England Open.

In 2 weeks time , As a senior player to participate in back to back events nonstop is impossible and it’s risking injuries , such short notice is not possible . I’ve conveyed this to BAI but there has been no response from them .It seems like they’re happy to put me out of CWG n

Injuries proved to be the biggest hurdle in Nehwal's career

The Ace badminton star Saina Nehwal was on the top of the carrier but her fall started after her knee injury. Saina suffered a career-threatening injury ahead of the 2016 RIO Olympics post which she was forced out of many tournaments. She had hurt her groin during the Thomas & Uber Cup Final in Aarhus, Denmark in October last year, and she was also forced to withdraw midway in the first round match at the French Open due to a knee injury.

She finally returned to the Indian circuit but shockingly the former World Number 1 was shown the exit door as she lost in the 2nd round. Talking about this she alleged that the BAI is trying to pull her down because of her early exit from the tournament.