Milwaukee Bucks star Giannis Antetokounmpo went into the protocols a day after scoring 20 points in 34 minutes in a 117-103 loss to the Celtics in Boston. 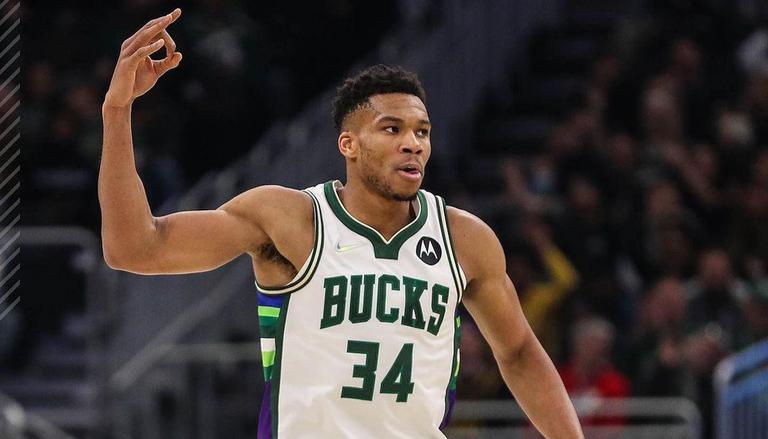 According to Shams Charania of The Athletic, Giannis Antetokounmpo will not play against Indiana Pacers. As per ESPN report Antetokounmpo went into the protocols a day after scoring 20 points in 34 minutes in a 117-103 loss to the Celtics in Boston. Talking about NBA health protocols, players who test positive can clear COVID-19 protocols with two negative PCR tests within 24 hours, otherwise, players must spend 10 days in isolation away from the team without conducting the physical activity.

Bucks' Giannis Antetokounmpo has entered health and safety protcols and is out vs. Indiana on Wednesday.

After the isolation period, players must then go through cardiac screening and reconditioning. Milwaukee has six games over an 11-day span beginning Wednesday, followed by a road game in New Orleans, home games against Cleveland and Houston, a road game in Dallas and then the Christmas Day showdown with Boston at home.

NBA: Other reports of teams and players entering health protocol

While Giannis Antetokounmpo is the latest to enter the health and safety protocol, Brooklyn Nets star James Harden joined six other Nets players in the protocols, leaving them with just eight players against the Raptors on Tuesday evening.

The NBA mandates a minimum of eight players be on a roster for each team. Charlotte faced a possible outbreak 10 days ago when LaMelo Ball, Jalen McDaniels, Mason Plumlee and Terry Rozier entered the NBA's health and safety protocols.