NBA: LA Lakers' LeBron James was extremely excited that Carmelo Anthony was signed by the Portland Trail Balzers and posted seven stories about him on Instagram

LeBron James is delighted that Carmelo Anthony will be returning to the league to play for the Portland Trail Blazers. The player initially replied to Dwayne Wade's tweet about Anthony being signed. After his tweet, James took to Instagram to let his fans know how excited he is. The Lakers star posted seven stories within two minutes of Anthony being signed with the Trail Blazers. He started with a screenshot of a tweet and ended it with a photo on Anthony wearing the Trail Blazers jersey. 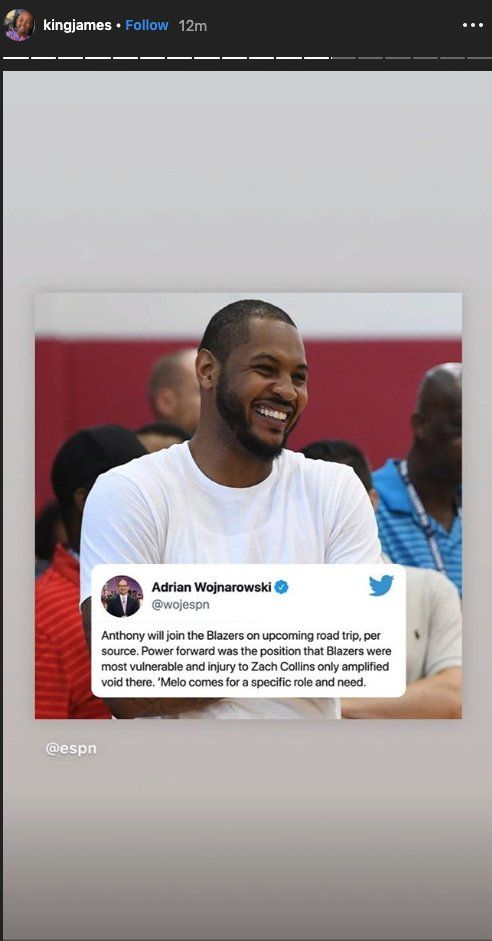 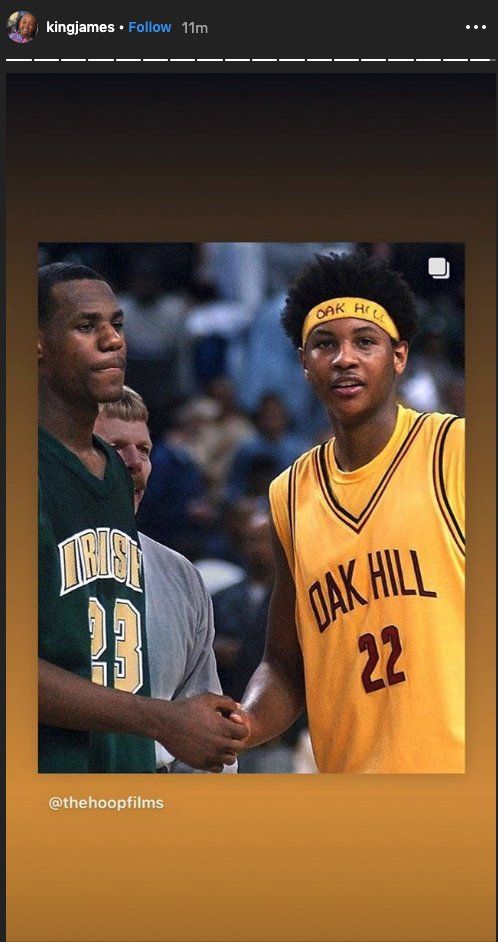 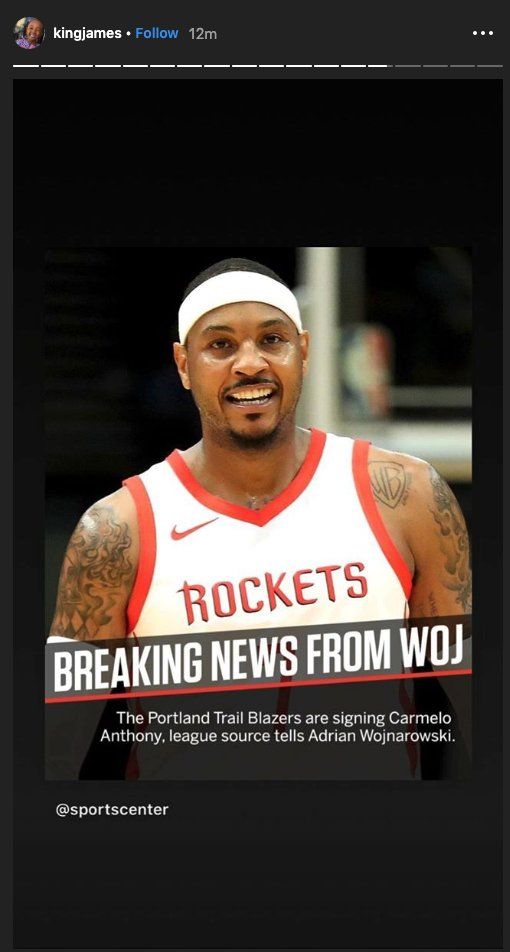 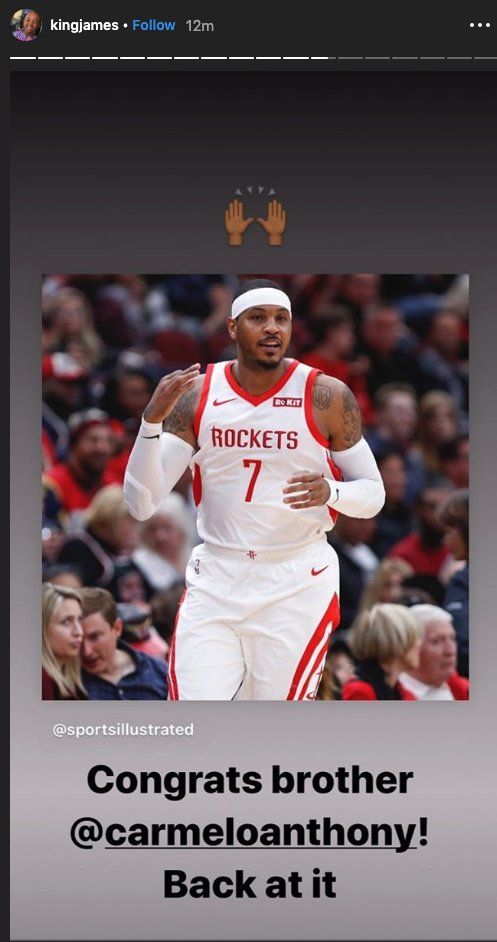 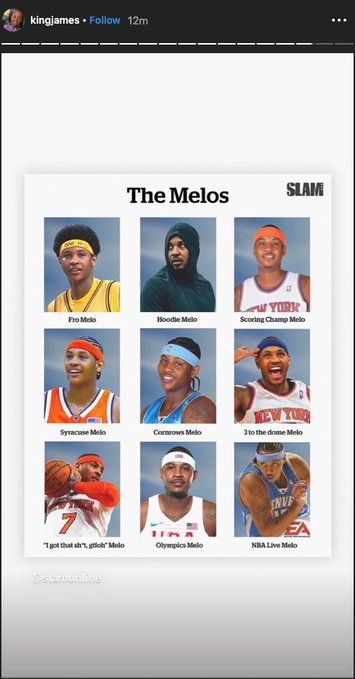 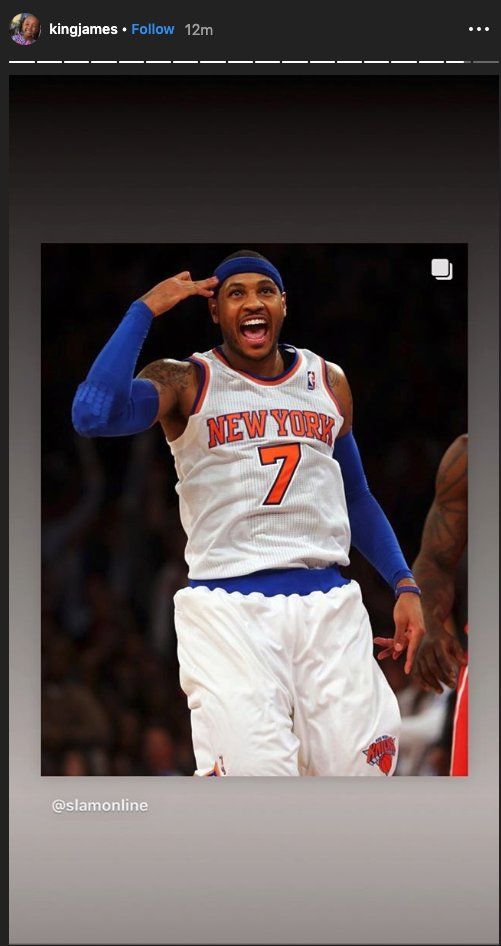 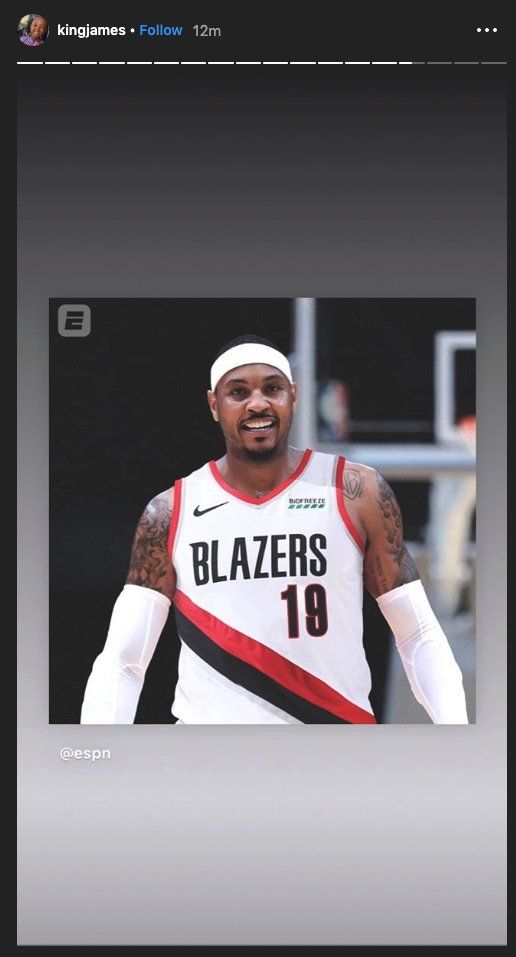 Even though both James and Anthony have had their fair share of battles on the court, the pair have been talked about since going first and third overall respectively in the 2003 NBA Draft. Even today, it is remembered as one of the best NBA drafts. According to some NBA reports, Anthony was supposed to team with James and the LA Lakers, but the deal was never finalised.

The Trail Blazers have had slow 4-8 (win-loss record) start to the NBA 2019-20 season. With Zach Collins and Jusuf Nurkic sidelined due to injuries, Anthony will prove a solid replacement. The former 10-time NBA All-Star was traded by the Houston Rockets last season after only 10 games. A few days ago, the player made a statement saying that he will definitely be playing the NBA in 2020. Soon after, the news of the Trail Blazers signing him was confirmed. Anthony has a career average of  24 points, 6.5 rebounds, and 3 assists per game.