The 21-year-old basketball player, Zion Williamson, has remained in conversation in the past few months, however, not for the right reasons. Here's more 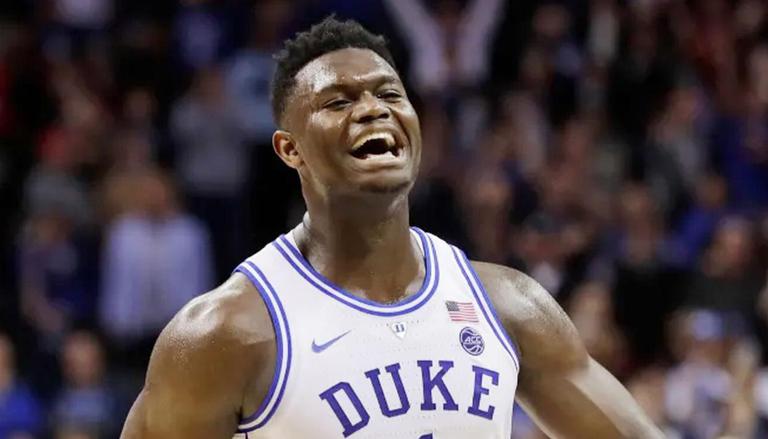 
After remaining out of NBA court for over 6 months, Zion Williamson is about to make his season debut and the New Orleans team wants to ensure that the budding star gets back in shape. According to a New York Post report, the basketball team's front office has directed its cooking staff to tend to his needs and change 'culinary practices' to fit his diet plans.

"They have changed members of the staff and even changed some of their culinary practices in an attempt to support him," New York Post reported, citing ESPN on Friday, although details about the changes in diet have remained unspecified.

The 21-year-old basketball player has remained in conversation in the past few months, however, not for the right reasons. As per Sports Rush, Zion had not played a game since May this year after he underwent offseason foot surgery. The young player had a great 2020-21 season although he continued to struggle with injuries. He was also trolled online with names like "Zanos" as photos of him went viral for looking heavier than usual.

Zion really went from this to this💀 pic.twitter.com/KB2ADEhZhH

Pelicans are in full ahead to make a smashing comeback for the enthusiastic basketball player who was ranked no.1 in the 2019 NBA Draft, the SportsRush said. As per the same report, the NBA has never witnessed such hype around a "rookie" since LeBron James.

Zion fractured the fifth metatarsal bone in his right foot sometime in summer this year. It was revealed by New Orleans Pelicans not until late September adding that he should be ready for the season-opening, NY Post added. During the period, Williamson has missed 17 games, which included 14 losses by the Pelicans. Meanwhile, with quite a recovery from his injury, Williamson has been cleared to participate in contact drills, beginning with one-on-one workouts. Owing to inaction, Williamson in his recent appearance looked heftier than listed 284 pounds. As it appears, he was probably unable to workout due to a fractured foot but as the Pelicans are trying to do their part, the star player is expected to return to the court soon, NYPost added.