CWG 2022: Murali Sreeshankar's silver was the best among Indian male long jumpers in the CWG. Suresh Babu had won a bronze in the 1978 edition. 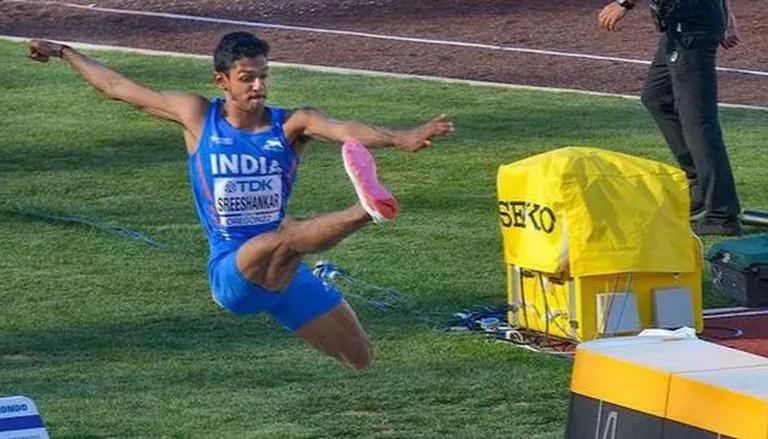 
Late in the night on Thursday, Murali Sreeshankar delighted Indians back home by winning the silver medal in the men's long jump final at the Commonwealth Games 2022. Sreeshankar, who won India's first medal in the men's long jump event, recorded a staggering distance of 8.08m. Meanwhile, Muhammed Anas Yahiya only managed to finish in fifth place in the event. As a result of Sreeshankar's latest triumph, India's medal tally has increased to 19 (five gold).

Under rules, if two jumpers are tied on same distance, the one who has a better second best effort will be ranked ahead.

Jovan van Vuuren (8.06m) of South Africa took the bronze. The other Indian in the fray, Muhammed Anees Yahiya ended at fifth with a best jump of 7.97m. Sreeshankar's silver was the best among Indian male long jumpers in the CWG. Suresh Babu had won a bronze in the 1978 edition.

Among women, Prajusha Maliakkal won a silver in the 2010 edition in Delhi, while legendary Anju Bobby George bagged a bronze in 2002.

On Wednesday, Tejaswin Shankar had won a bronze in men's high jump to open India's medal account in athletics in this CWG.