RCB bought Dan Christian in the IPL 2021 players auction for a price of INR 4.8 crores. He has played in six matches seven matches so far in the season. 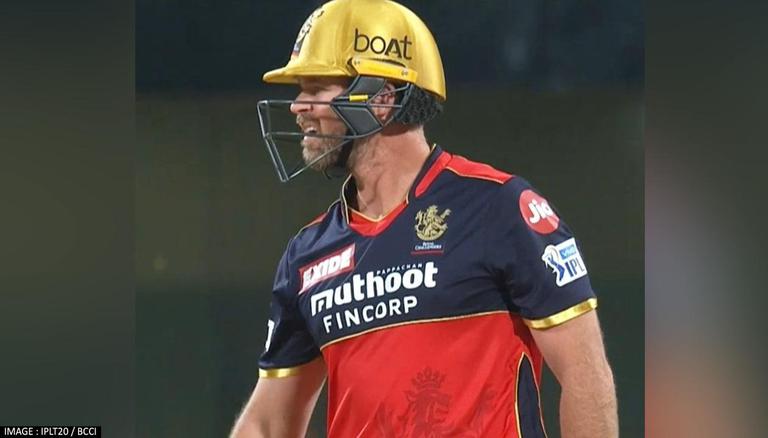 
Australian allrounder Daniel Christian was roped in by Royal Challengers Bangalore in IPL 2021 players auction for Rs 4.8 crores. Christian had previously played for RCB in two matches during the 2013 season, and in the ongoing season, he scored just five runs while playing seven matches. After having three average outings during the first leg of IPL 2021 in India, he was included in the side for RCB’s clash against CSK on September 26 and since then, he has scored 2 runs while coming out to bat in three innings, out of four matches.

In the last match that Christian played for RCB against SRH, he came out to bat at no. 3 and faced four balls before getting dismissed by Siddharth Kaul. He returned to the pavilion on an individual score of 1 run, which is the highest by him in the season. The Aussie however bringing his all-round skills into work, has also picked three wickets for RCB. His best figures while bowling in IPL 2021 is 2/14 in three overs during the clash with SRH.

Christian has played for T20 franchises all around the globe

Dan Christian made his IPL debut with the Deccan Chargers team in 2011 and has also played for Delhi Capitals, SRH and Rising Pune Super Giants, apart from RCB. In his IPL career of 47 matches, the allrounder has scored a total of 451 runs while batting in 47 matches. At the same time, he also has a total of 37 wickets to his name. The 38-year-old allrounder is known for his T20 league performances around the world. He helped his Big Bash League(BBL) side Hobart Hurricanes to reach the 2018 BBL finals while contributing with both bat and ball. Dan Christian has also represented Australia in 20 ODI and 23 T20I matches. In the ODIs, he has scored 273 runs and has picked up 20 wickets. While in the T20Is he has scored 118 runs and accounted for 13 wickets. He last played for Australia during their tour of Bangladesh in August this year. He then joined the RCB camp in UAE, for the second leg of IPL.

WE RECOMMEND
RCB vs SRH Dream11 Prediction: Head to head, top picks, team news and more
IPL 2021: Fans laud Virat Kohli as RCB qualifies for playoffs for 2nd season in a row
IPL 2021: Former Mumbai Indians pacer names 3 players whom RCB will target in auctions
Virat Kohli to step down as RCB captain; flabbergasted fans say 'never thought so'
RR vs RCB IPL 2021 Live Streaming: How to watch match on TV and online in India
Listen to the latest songs, only on JioSaavn.com