Agarkar said that there is always going to be some help for pacers, especially with the Duke's ball in England, which is known to favour fast bowlers. 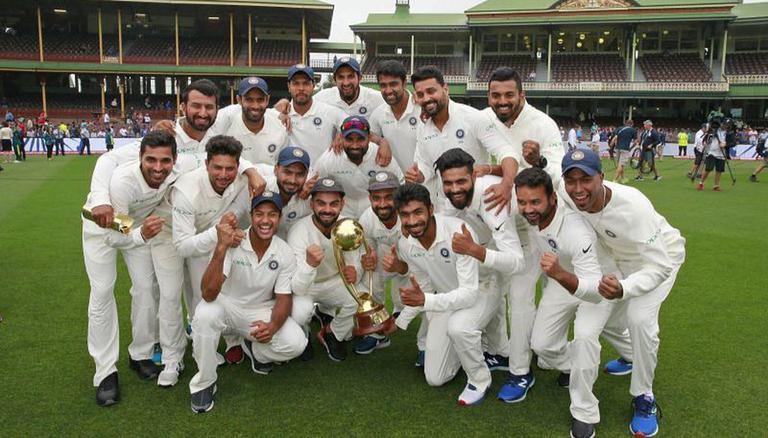 
Former India fast bowler Ajit Agarkar feels pacer will play a key role for India in the upcoming World Test Championship (WTC) final against New Zealand. Agarkar said that the Indian pace trio of Jasprit Bumrah, Mohammed Shami, and Ishant Sharma is going to play an important role in the one-off Test in Southampton, starting June 18. While speaking on Star Sports, Agarkar said if the pitch turns out to be seamer-friendly India might even play the fourth pacer, adding "But we still don't know how the surface will behave".

Agarkar said that there is always going to be some help for pacers, especially with the Duke's ball in England, which is known to favour fast bowlers. The former Indian cricketer said that if the pitch is green seaming wicket, expect the three pacers to make an impact. Agarkar also heaped praise on Mohammed Shami, saying "He is No. 1 Test bowler for me". Agarkar said that India has one of the most formidable pace attacks in the world with Ishant, Shami, and Bumrah in the team.

Agarkar also highlighted the importance of winning the inaugural Test championship. He said that the WTC final is a "big deal" because everyone remembers the first person to achieve a milestone, in this case, the first-ever World Test Championship title. Agarkar said both teams will be looking to give their best and win the match and the trophy.

The Indian team led by Virat Kohli arrived in the United Kingdom on June 3 to take part in the upcoming World Test Championship (WTC) final against New Zealand. The team will initially resume training in groups before starting in full after at least 10 days. Meanwhile, the New Zealand side will join the WTC final bio-bubble after the completion of their second Test match against England on June 14. India is also slated to play a five-match Test series against England between August and September.