The notable absence from the England cricket team for the 1st Ashes 2021/22 Test will be James Anderson, while Ben Stokes has been included in the team. 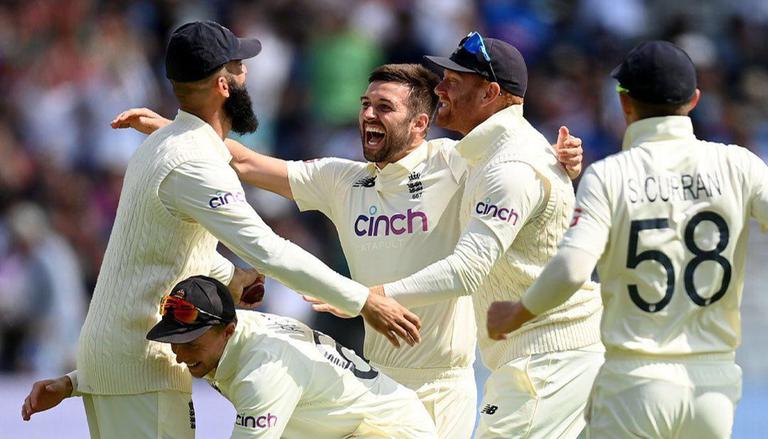 
The England National Cricket management has named a 12-man squad for the 1st Ashes Test 2021/22 match against Australia at Brisbane starting on Wednesday, December 8. The notable absence from the England cricket team for the 1st Ashes 2021/22 Test will be James Anderson, while Ben Stokes has been included in the team after he announced his comeback for the series following a break from cricket due to mental health struggles as well as a finger injury.

Earlier, various reports suggested that James Anderson suffered a calf injury due to which he would miss the opening Ashes 2021 Test in Brisbane. However, the ECB played down James Anderson injury talks by releasing a statement which said, "Jimmy is fit to play, and is not carrying an injury. With five Tests in six weeks the plan was to get him ready for the second Test in Adelaide."

The opening match of Australia vs England Ashes series is scheduled to begin on December 8 at the iconic Gabba Stadium. The second Test match will be played from December 16 to December 20 at the Adelaide Oval. For the Boxing Day Test match from December 26 to December 30, Australia and England will travel to the MCG. The fourth game of the series will be held at the Sydney Cricket Ground from January 5 to January 9.

Cricket Australia on Monday released a statement confirming that the final Test match of Ashes 2021 will not be played in Perth. However, they did not confirm where it would be played either. They did inform that discussions about the replacement venue for the fifth Test match are currently underway.

READ | Ashes 2021: Cricket Australia confirms 5th Test will not be played at Perth

Perth's newly renovated Optus Stadium was set to host the final Ashes 2021/22 Test between January 14 and January 18 but after reviewing Western Australia's stringent COVID-19 rules, Cricket Australia decided to not hold the Test match in Perth.