Ashes 2021: Cricket Australia Confirms 5th Test Will Not Be Played At Perth

The last Ashes match which was to be played in Perth will not be happening in Western Australia as confirmed by Cricket Australia after strict quarantine rules. 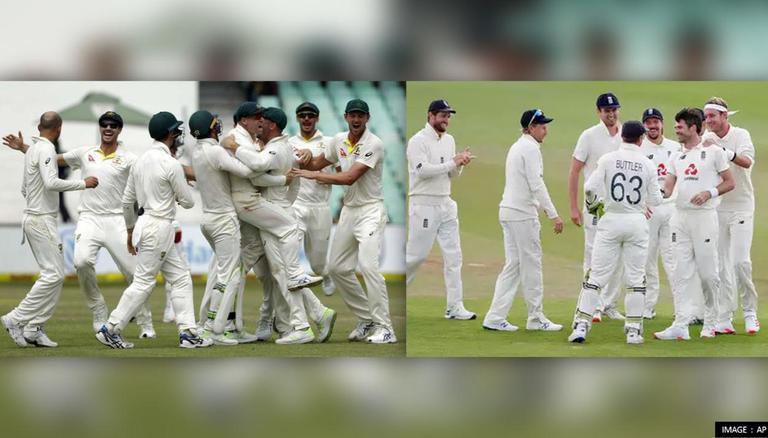 
Cricket Australia have released a statement confirming that the final Test match of Ashes 2021 will not be played in Perth, however, they did not confirm where it would be played either. They did say that discussions about the replacement venue for the fifth Test match are currently underway.

"While absolutely every effort was made to ensure the final Test match of the series could be staged in Perth, border controls, quarantine requirements and the complexities of staging a five-Test series in a tight schedule have meant it is unfortunately not possible to align the respective priorities of the WA Government, CA and WA Cricket," CA said in a statement.

"These complexities also mean that any suggestion of changing the order of the venues would not be feasible. Discussions about a replacement venue for the fifth Test match are underway."

The World Health Organisation (WHO) last week discovered a new variant of COVID-19 which is said to comprise over 50 mutations, and dubbed it 'Omicron'. Since its emergence, many sporting events have been disrupted and the latest one in the list is the Ashes. While the first four matches in the five-Test match series are to be played as per schedule, the last one, which was to be hosted in Perth, will not be happening in Western Australia, as confirmed by Cricket Australia (CA).

Perth's newly renovated Optus Stadium was set to host the final Ashes 2021 test between January 14 and January 18. However, after reviewing Western Australia's stringent COVID-19 rules, CA decided to not play it there. Western Australia Premier Mark McGowan said that teams would have to follow the guidelines if the teams wanted to play in Perth. The state would require players to quarantine for 14 days before playing, and the same would apply to the broadcast staff, and the cricket staff as well.

Mark McGowan in his statement said, "We have put in place very strict rules. So we've said to them, 'you need to have 14 days quarantine'. And that has to apply to all the broadcast staff, the cricket staff. They can't just bring wives and girlfriends with them – the same rules as we put in place for the AFL. It's up to them whether they want to adhere to those rules or not."