England skipper Joe Root has been among runs for the team during the first two Australia vs England Test but is yet to reach the three-figure mark. 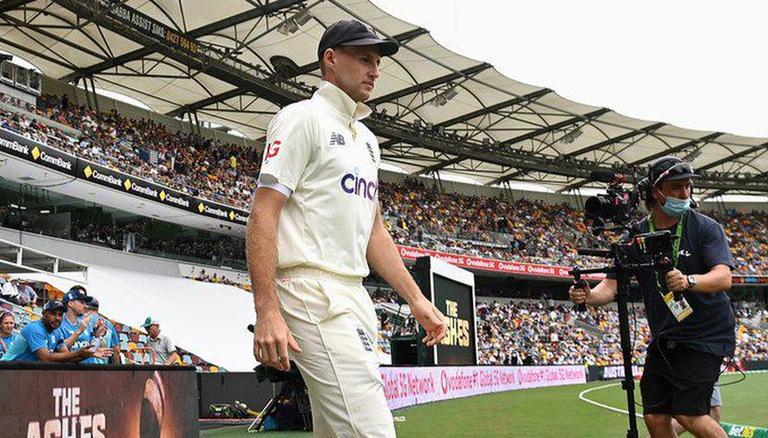 
England is already 2-0 down in the Ashes Series and another loss will see them lose the series. Going by the current form it is the Australian team that has the edge over the visiting team. England skipper Joe Root has been among runs for the team during the first two Australia vs England Test but is yet to reach the three-figure mark.  Ahead of the Boxing Day Ashes 2021 Test, Root spoke about scoring his first Ashes ton on Australian soil.

With the England team in need of a saviour, Joe Root will be desperate to three-figure mark during the third Ashes 2021 Test as his team looks to stage a fightback and keep the series alive. Before the start of Australia vs England boxing day Test, Joe Root said, "I expect a response from our players and I would like to bring a nice Christmas present home for everyone who stays up. I feel in a really good place with my batting. I feel confident I can, in these next three games, bang out a hundred in these conditions.

He further added, "I know that's a brave thing to say but my conversation rate, this year, it's not been an issue at all. I feel like I have managed that well and have an understanding of how I want to score my runs. There's clarity there, I just need to keep putting myself in those positions, just have the bit between my teeth, (make it) 'over my dead body'."

READ | Ashes: Ponting tears into Joe Root's leadership in 2nd Test; 'why are you captain then?'

Talking about Joe Root's form the England skipper has been in tremendous form and has broken the batting record in 2021. During the Ashes 2021 series Joe Root completed a total of 1,630 Test runs placing him fourth on the all-time list of cricketers who have scored more runs over a calendar year.

He has scored six centuries this year which have come in places like Galle (twice), Chennai, Trent Bridge, Lord's and Headingley,  Talking about his Ashes 2021 series form, Joe Root best score in the five-match series has been 89 and 62 which was not enough to save the team from crushing defeats in the first two Test. The question remains whether he will break the century drought in Australia with series in line.

WE RECOMMEND
Ashes 2021: Ricky Ponting takes jibe at Kevin Pietersen over comments on Nathan Lyon
Ashes 2021: Joe Root gets hit in groin; shoos away Spidercam while checking guard | WATCH
Ashes 2021: England suffer another blow as Jofra Archer ruled out until next summer
Ashes: Ponting tears into Joe Root's leadership in 2nd Test; 'why are you captain then?'
R Ashwin reveals Joe Root, Labuschagne and Steve Smith's weakness with precise analysis
Listen to the latest songs, only on JioSaavn.com