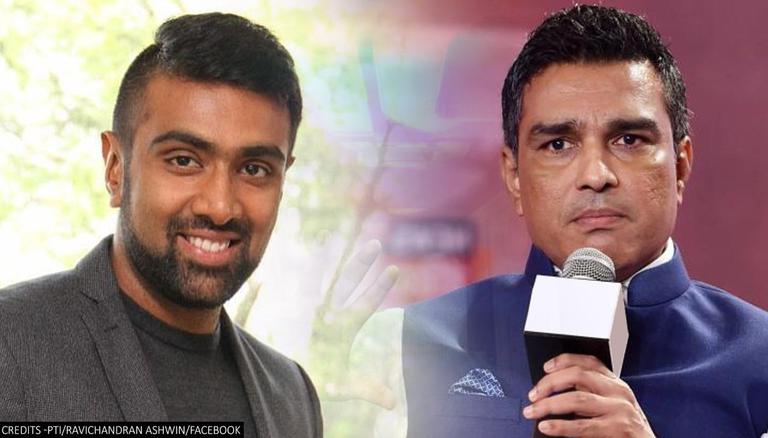 
Senior Team India spinner Ravichandran Ashwin has come up with a valuable suggestion as he wishes a new rule to be introduced in cricket that will benefit the bowlers in an era when the game is dominated by the batsmen.

In fact, Ashwin has proposed a new concept while replying to former batsman Sanjay Manjrekar on social media.

It so happened that Manjrekar had earlier urged passionate cricket fans to share their thoughts about what they think of some aspects of the game mentioned in the column of a daily publication that has peeved him a little bit.

The cricketer-turned-commentator/analyst also asked the fans and readers to let him know what rule changes they would make to better their viewing experience.

As soon as it came to Ashwin's notice, he came forward and wrote that free hit is a great marketing tool and has captured the imagination of all the fans. The Tamil Nadu offie then mentioned that he wants a free ball introduced ll for the bowlers every time a batter leaves the non-strikers end early and concluded by saying that a wicket of that ball will reduce 10 runs off the bowlers' analysis and total.

Come on @sanjaymanjrekar ,free hit is a great marketing tool and has captured the imagination of all the fans.
Let’s add a free ball for the bowlers every time a batter leaves the non strikers end early, a wicket of that ball will reduce 10 runs of the bowlers analysis and total https://t.co/XdwrhHECnv

Even the netizens were really impressed with Ashwin's suggestion and one of them went on to say that Sanjay Manjrekar will not be having an answer for this one. Here are some of the reactions.

Sanjay is not ready macha! 😂

wow. Such a great thoought @ashwinravi99 . ICC must think about ur view.

Need you as ICC president after retirement to bring in such changes, sir !

you need to start a petition to be sent to @ICC

The reason why Ravichandran Ashwin has come up with this rule is because of the Mankading incident that he was a part of more than two years ago after he had dismissed England's limited-overs specialist Jos Buttler for leaving the crease midway.

It so happened that during an IPL 2019 league game between the 2008 winners Rajasthan Royals and the 2014 finalists Punjab Kings (then known as Kings XI Punjab)  Ashwin had run out  Jos  Buttler when the latter had walked out of his crease while the off-spinner was about to deliver the ball. What really stood out here was that the then Punjab skipper had dislodged the bails without even giving a formal warning to the batsman.

Buttler's wicket was the turning point as Punjab won the contest but R Ashwin was criticised for his action by former cricketers and experts. However, there were many who had backed him as well.

READ | R Ashwin gets adorable message from young female fan about his YouTube show: WATCH
First Published: 28th May, 2021 11:38 IST
SUBSCRIBE TO US