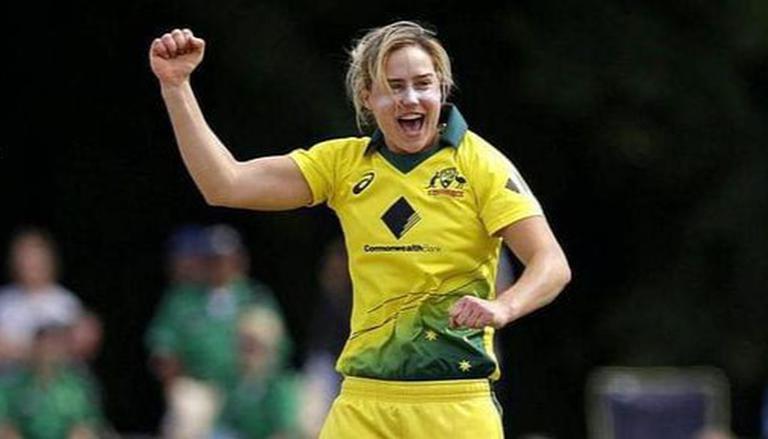 
Several records were created and broken as the Indian women's cricket team took on the Australian women's team in a one-off pink-ball Test match. One such massive feat was achieved by Australian all-rounder Ellyse Perry took Pooja Vastrakar's wicket at the stroke of session break, which became her 300th wicket in international cricket. That also made her just the third woman to achieve that feat. By taking her 300th club, she also becomes the first and only woman to amass 5000 runs and take 300 wickets in international cricket, which goes to cement her position as one of the greatest all-rounders to play the game.

India got off to a good start, with Smriti Mandhana scoring 127 off 216 runs. India currently stands at 370 for 8 in 144 overs on Day 3, with the match looking more and more likely to end in a draw. Courtesy of Smriti Mandhana's century, India Women are currently strong on Day 2 of the Pink Ball Test. India will be hoping for a victory, but it seems like the match might end up as a draw because the rain has played spoilsport during various times on Day 1 and 2.

An overview of Perry's brilliant career

A genuine all-rounder, Perry's mastery of both batting and fast bowling disciplines is reflected in several statistical achievements; she was the first player to amass a combined 1,000 runs and 100 wickets in T20Is, in the Test format, she currently holds the record for the highest score by an Australian woman (213 not out), and she was the third player to claim 150 wickets in women's ODIs. She has contributed to many successful teams at the international and domestic levels across cricket's primary formats, leading to winning six world championships with Australia, 11 WNCL championships with New South Wales, and two WBBL championships with the Sydney Sixers. She has also been recognised with various individual honours, such as winning the Rachael Heyhoe Flint Award and the Belinda Clark Award three times each and being named one of the Wisden Five Cricketers of the Decade for the period 2010–19.