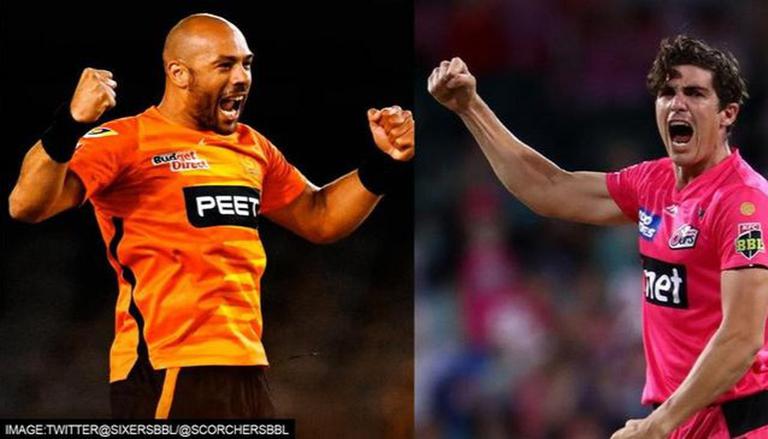 
The 38th match of the ongoing Big Bash League will see Perth Scorchers lock horns against Sydney Sixers in Carrara, Gold Coast. The last game Sydney Sixers played was against Brisbane Heat on 29 December. Sixers won the match by 2 wickets. Perth Scorchers, on the other hand, also won its previous game against Melbourne Stars by 50 runs. Both sides will be high on confidence coming into today's match.

In terms of the head-to-head tally between the two sides, the Sixers boast a far better record, having won four out of the last five encounters against Scorchers. The Sixers and Scorchers played their last game against each other in the last edition of the BBL, where the former emerged victorious by 27 runs.

Cricket enthusiasts in India can watch the ongoing season of the Big Bash League on the Sony Sports channel. The live-streaming of the match between Perth Scorchers and Sydney Sixers will be available on SonyLIV. The match is scheduled to begin at 1:45 pm IST.