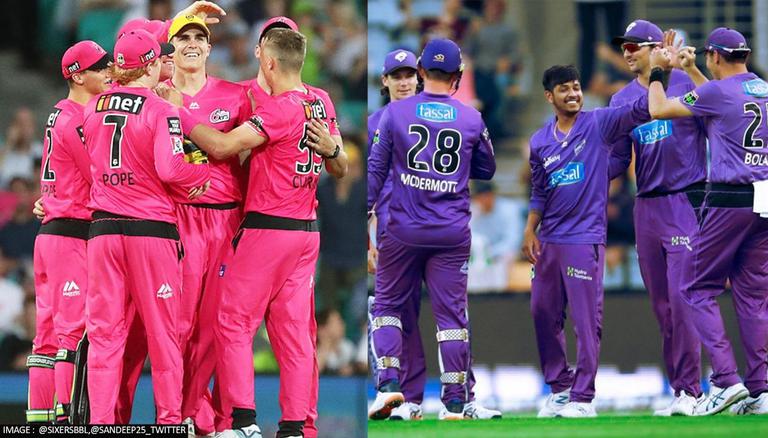 
The 4th match of the ongoing Big Bash League (BBL) will see Hobart Hurricanes lock horns against Sydney Sixers at Aurora Stadium in Launceston. The match is scheduled to begin at 1.05 p.m. IST on Wednesday. While Sydney Sixers have already played a game in the ongoing edition, Hobart Hurricanes will play their first game of the season on December 8.

Sixers will come into the game on the back of a win against Melbourne Stars on Sunday. The Sixers put up a dominating performance to win the game against the Stars by a whopping 152 runs.