The high court said that the BCCI is liable to pay employer's contribution to the Employees State Insurance Corporation (ESIC), an autonomous body under the Union government. 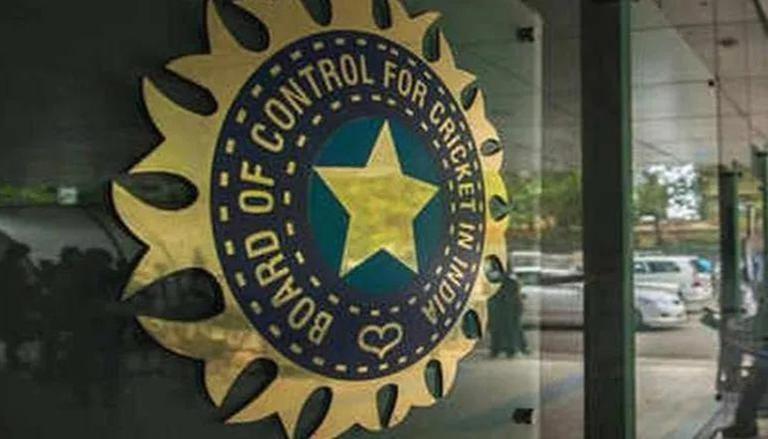 
The Bombay High Court has observed that the Board of Control for Cricket in India (BCCI) engages in commercial activities and earns profits from them, and is, therefore, covered under the Employees State Insurance (ESI) Act.

The high court said that the BCCI is liable to pay employer's contribution to the Employees State Insurance Corporation (ESIC), an autonomous body under the Union government.

The body provides medical care, paying compensation in cases of illnesses, injuries etc., and several other benefits to employees in the organised sector.

In an order passed on June 24, a single bench of Justice Bharati Dangre upheld an order passed earlier this year by an ESI court in the city, which had held that the BCCI can be categorised as a "shop" under the Mumbai Shop and Establishment Act and would, therefore, be covered by the ESI Act.

The BCCI had approached the high court challenging this order.

Justice Dangre, however, said that while the BCCI was largely an administrative body, it did make money from international cricket tours, the Indian Premier League, by selling rights of broadcasting the cricket matches, sponsorship, sale of tickets, etc. Hence, it's activities were liable to be considered as commercial.

"The board is admittedly involved in entertaining and carrying out systematic commercial activity and is engaged in providing services to the public at large by engaging its employees, organising events, promoting cricket as a source of entertainment and thereby collecting funds," the court said.

It further said that the BCCI was involved in "systematic commercial profit-making activity", and was therefore, covered under the ESI Act, which recognises an insured employee's right to medical care as his or her fundamental right.

"I have no hesitancy to hold that the nature of activities conducted by the Board are commercial and hence, covered under the term 'shop' for the purpose of the ESI Act and notification issued thereunder," Justice Dangre said, while dismissing the BCCI's appeal.

However, the high court has stayed the implementation of its order for six weeks to allow the BCCI to file an appeal.