CP vs GG Dream11: Get all the match details, weather and pitch report and probable playing 11s for the upcoming Dream11 Spice Isle 2021 match. 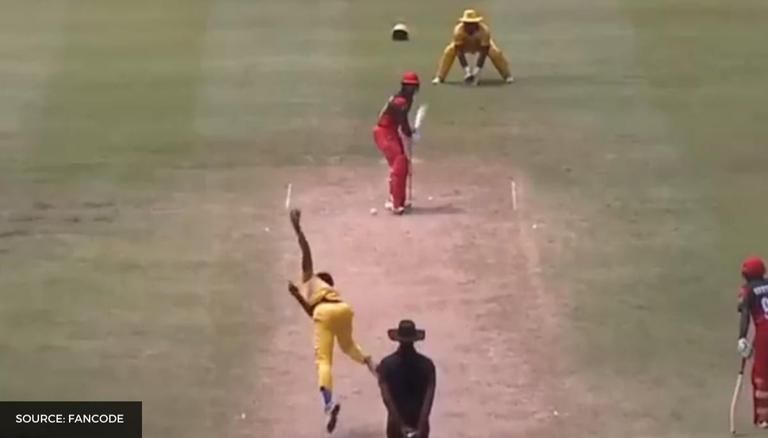 
Cinnamon Pacers and Ginger Generals are set to collide against each other in the Spice Isle T10 2021 at the National Cricket Stadium, Grenada. The match starts at 11:30 PM IST on Tuesday, June 8. Here is our CP vs GG Dream11 prediction, CP vs GG Dream11 team, CP vs GG scorecard and CP vs GG opener.

The Cinnamon Pacers are currently third on the points table and will be eyeing to climb up the ladder. The team has won four out of their eight matches and lost three, while one match was abandoned. They lost to the Saffron Strikers by just three runs in their previous fixture and will look to get the season back on track by winning this match. Ginger Generals, on the other hand, are second on the points table. Out of the 8 matches, the team has registered four wins and lost three matches, while one match was abandoned due to rain. They won their previous fixture against Nutmeg Warriors and will look to carry on the winning momentum.

There will be intermittent cloud cover with no rain expected during the match. The wind gusts will be around 13 km/h with temperatures hovering around 24 degrees Celsius as per Accuweather. With no rain coming down during the match, both teams are likely to play the full quota of overs, making the CP vs GG Dream11 prediction a tough one.

READ | Is Cheteshwar Pujara 'too slow' in Tests? Brad Hogg wins the debate with perfect answer

Speaking about the pitch, the 22-yard strip has favoured batsmen a little bit, but bowlers have also had their say. While the batsmen will look to score runs at a quick pace, bowlers will have to find a way to pick up quick wickets to keep the match evenly contested. The team winning the toss will look to bat first and pick up early wickets with rain coming down.

Cinnamon Pacers will be looking forward to Alick Athanaze and Heron Campbell doing well in this match just like the last match. The team will want them to perform and win the match for them to climb up the points table. Ginger Generals, on the other hand, will want McDonald Daniel and Roland Cato to do well with bat and ball in this match. All eyes will be on their performance in the upcoming fixture. 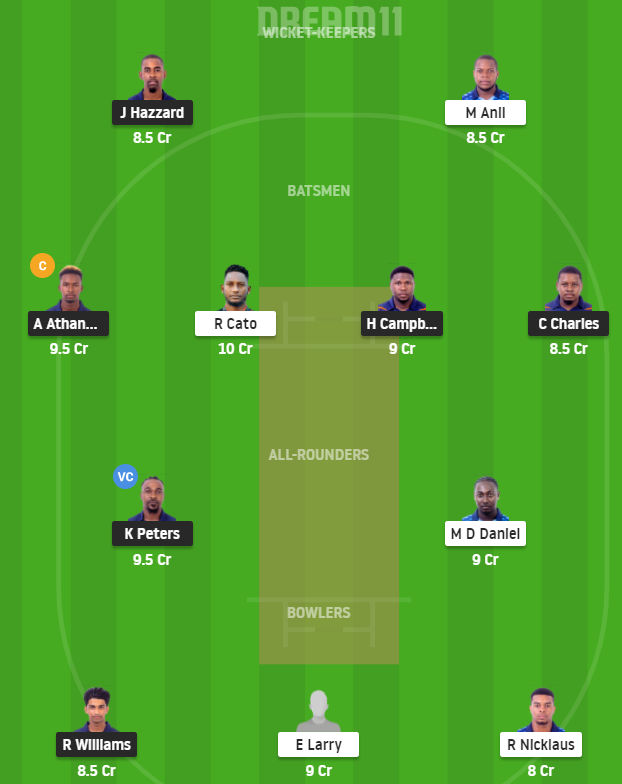 As per our CP vs GG Dream11 prediction, CP will come out on top in this contest.

Note: The CP vs GG player record and as a result, the CP vs GG best team is made on the basis of our own analysis. The CP vs GG Dream11 team and CP vs GG prediction does not guarantee positive results.