The ECB wants the dispute resolved by the ICC's Dispute Resolution Committee, and expects a forfeiture to be granted so it can claim insurance for the losses. 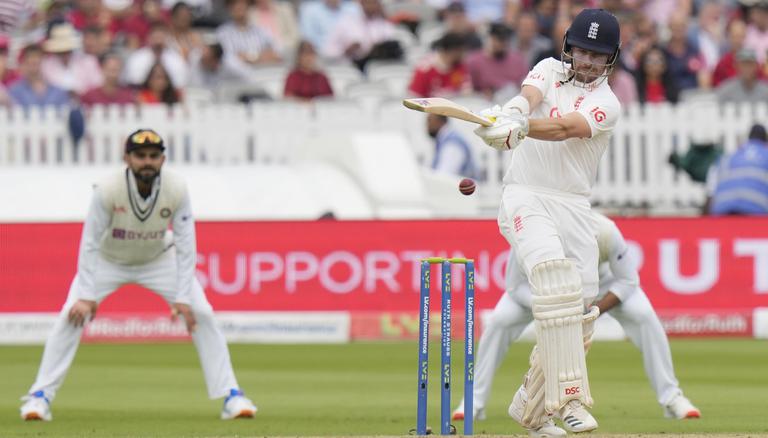 
The England and Wales Cricket Board (ECB) has reportedly addressed a letter to the International Cricket Council (ICC) requesting that the apex body intervene and decide the outcome of the cancelled fifth Test match against India. According to news agency PTI, the ECB wants the ICC to decide on the fifth Test so that it can seek insurance for the estimated 40 million pounds in losses that it expects to incur if the match is called off due to COVID-19. The ECB is requesting that the ICC declare the Manchester Test forfeited so that they can pursue insurance claims.

While speaking to PTI, an ECB spokesperson confirmed that the board has written to the ICC to determine the outcome of the fifth Test. The ECB wants the dispute to be resolved by the ICC's Dispute Resolution Committee, and expects a forfeiture to be granted so it can claim insurance for the losses. The match will be deemed forfeited if the ICC rules in favour of the ECB, and the series will end in a 2-2 draw. However, if the ICC rules against the ECB and considers the fifth Test to be abandoned, India will win the series 2-1.

It should be noted that both the ECB and the BCCI have said that they are working together to determine a future date for the fifth Test match. However, the newest report of the ECB writing to the ICC suggests that a proper resolution between the cricket boards of India and England has yet to be reached.

Why was the match cancelled?

According to reports, India refused to field a side against England at Old Trafford citing personal safety and security as reasons. Earlier, a Team India support staff member had tested positive for COVID-19, following which the players had to be isolated inside their hotel rooms in Manchester. Until Friday morning, the Test match was slated to go ahead as planned but the ECB suddenly announced that the game has been called off, leaving fans and cricket enthusiasts all over the world disappointed.

It is believed that the Indian players were worried about catching the deadly disease during the fifth Test match because of being in close proximity to Yogesh Parmar, Team India's junior physio who returned positive tests on Thursday. Some reports also suggest that the BCCI didn't want any of its senior Indian players to get infected and miss the second phase of IPL 2021, which was scheduled to start four days after the end of the Manchester Test match.