Entire Prize Money Of Zimbabwe’s T20 League Is Less Than Base Price Of IPL Players: Ashwin

Star spinner R Ashwin took to his official YouTube channel on August 20 to compare the staggering differences in earnings between Indian and Zimbabwean players. 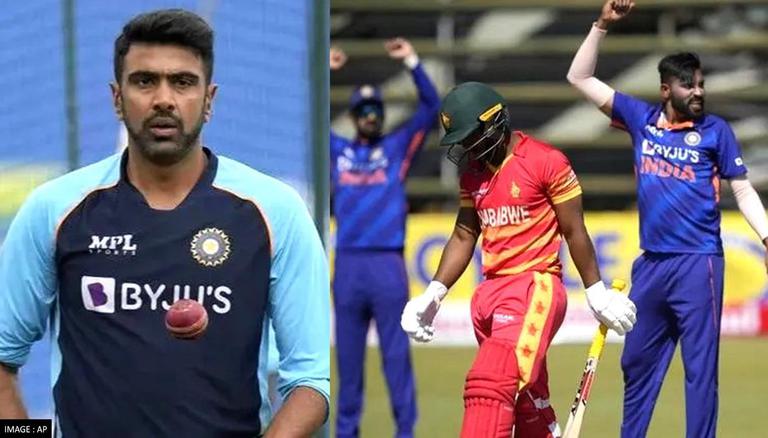 
Star spinner R Ashwin took to his official YouTube channel on August 20 to compare the staggering differences in earnings between Indian and Zimbabwean players. The 35-year-old used the example of Shahbaz Ahmed to highlight how the entire prize money of Zimbabwe's T20 league is even less than the base price of Indian Premier League (IPL) players.

While speaking on his own YouTube channel, R Ashwin said, "Read an amazing article on the world cricket scenario. It says that wherever there is more money, employment opportunities are better and there are better chances of players flourishing. For example, India has sent a 15-member squad to Zimbabwe. Washington Sundar got injured and Shahbaz Ahmed has been sent as a last-minute replacement."

He went on to explain how an Indian player competing in the IPL earns more than the entire prize money of the Zimbabwean league by stating, "Shahbaz Ahmed is sitting on a good contract at RCB. I don’t know his exact salary details, but he must be definitely earning in crores. On the other hand, the entire prize money of Zimbabwe’s T20 league, which is called the National Premier League (NPL) is $10,000 (₹8.50 lakh). Even the base price of Indian players for the IPL is more (Rs 20 lakh)."

However, Ashwin is confident that Zimbabwe cricket has a bright future because of the way they managed the financial crisis when they were even unable to pay salaries to their players. "At one point in time, Zimbabwe were unable to pay salaries to their players. But after the new administration took over, they cleared past dues. There has been some kind of resurgence in Zimbabwe cricket. So, if Zimbabwe does well in this series, they will get accolades, and it will be good for their cricket, "added Ashwin.

While Zimbabwe have already lost the three-match ODI series against India, their performance did improve significantly in the second match. While they were dismissed for a lower score in the second ODI, they did manage to pick up five wickets in the match, unlike the first ODI when India won by 10 wickets. If Zimbabwe were to gradually improve their performances, they would indeed have a bright cricketing future ahead.