Ravi Shastri added that the current pacers in the Indian lineup may not be effective in two years’ time and thus, the management should start building a pool 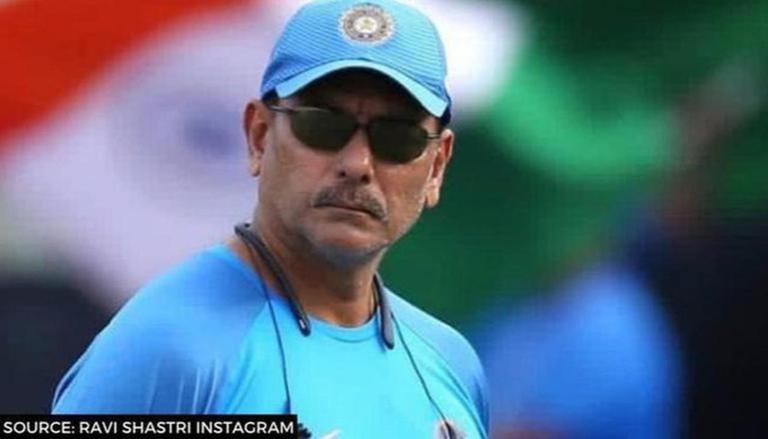 
Former Team India head coach Ravi Shastri has identified the biggest challenge for the Men In Blue going forward into the 2023 World Cup and beyond. Shastri was recently replaced by Rahul Dravid as the head coach following his contract coming to a closure at the end of the T20 World Cup 2021 that saw India face a group-stage exit.

Team India also saw Virat Kohli stepping down as white-ball skipper handing over the reins to five-time IPL winning captain Rohit Sharma. It is pertinent to mention here that under the Kohli-Shastri era, India became one of the best sides across all formats and also started dominating overseas, especially in Tests.

India’s dominance away from home was predominantly due to the growth and development in India’s pace battery which saw them defeat Australia down under twice. However, in a conversation with Star Sports, Ravi Shastri opined that the Indian team management should now identify five good bowlers for the future and groom them to perform well overseas.

“Therein will be the biggest challenge. To identify five good bowlers to play in ’23. It’s easier because it’s in India because there will be spin. It’s tougher when you go overseas. I think there will not be a problem for a year or year and a half, but after that, you will have to really start looking and grooming once you start travelling overseas again," said Ravi Shastri.

Ravi Shastri further added that the current pacers in the Indian lineup may not be effective in two years’ time. Thus, the management should start building a pool of young and talented pacers to avoid the repercussions of transition in the future.

“I think to get the right blend of experience and youth, two years down the line, you need to start grooming some players. Think of two years ahead and yet have some experience. So, you might see some new talent; that will come through. The area which you need to look at is the pace bowling, they (bowlers) are not getting any younger. If we expect them to bowl what they’re bowling now (in two years’ time), it might not be the case,” added Shastri.