The Pakistan Cricket Board (PCB) has stopped the monthly pension of one of its former cricketers Sarfaraz Nawaz over alleged violations of welfare policy. 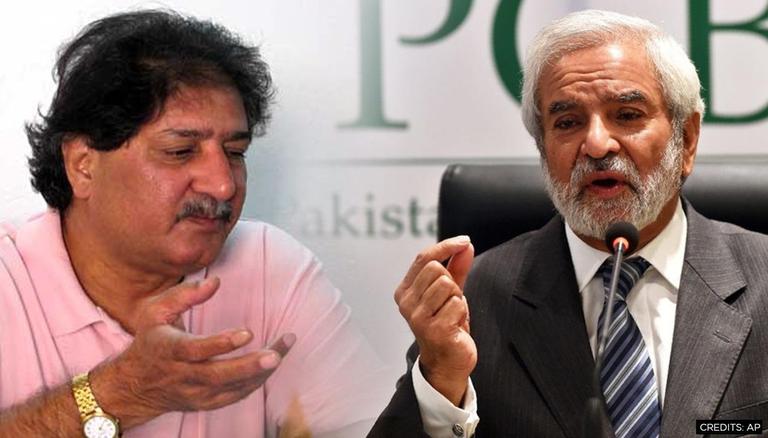 
The Pakistan Cricket Board (PCB) has stopped the monthly pension of one of its former cricketers Sarfaraz Nawaz over alleged violations of players' welfare policy. According to news agency PTI, Nawaz has filed a petition at a United Kingdom court regarding PCB's decision to stop his pension. Nawaz has been a resident of the United Kingdom for several years and frequently criticises PCB on television and in the press.

Nawaz had alleged earlier this year that current Pakistani Prime Minister Imran Khan, who was the country's national team captain in the 1980s and 1990s, had once consumed "charas" at his home. Nawaz has expressed concerns about corruption in cricket on various occasions and has levelled claims against Pakistani players in the past. When Pakistan national team's head coach Bob Woolmer was found dead in his hotel room during the 2007 ICC World Cup in the Caribbean, Nawaz had suggested that the English coach was murdered. He had also claimed that the match between Pakistan and West Indies in the same tournament was fixed.

Nawaz has played 55 Tests and 45 ODIs for his country between 1963 and 1984. The right-arm fast-medium bowler has 177 wickets in Test cricket and 63 in the 50-overs format, which he picked at an average of 32.75 and 23.22 respectively. Nawaz is popularly known for his exploits with reverse swing and was also one of the first pioneers of the bowling technique before it came into the mainstream.